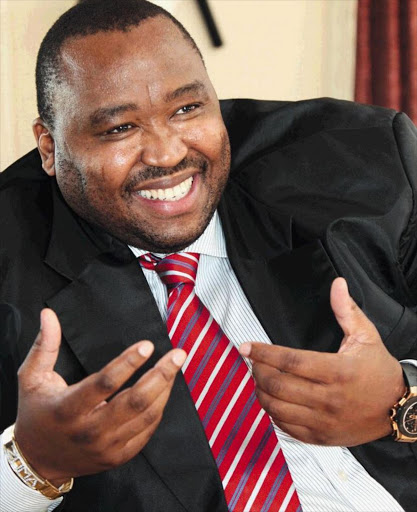 The decision brings some closure to thousands of mineworkers who lost their jobs‚ trade union Solidarity said on Wednesday.

A deal had also been reached with Khulubuse Zuma for the payment of R23m in damages to the Pamodzi and Aurora liquidators‚ the union said in a statement.

This represented the end of the financial aspect of six years of legal battles over the personal liability of those who took over management of the Grootvlei and Orkney mines in 2009.

Aurora took over from the provisional liquidators of Pamodzi Gold‚ but failed to raise funds to pay for them.

Assets were stripped and the mines were closed‚ leading to a crisis as 5‚300 employees went unpaid for months.

In 2015 the North Gauteng High Court concluded that the directors — with the exception of Zuma — were guilty of “wilful deception” for presenting bid documents containing false assertions. After appeals were dismissed‚ settlement talks followed.

Solidarity said that the sequestration of assets and the settlement with Zuma would now enable part of the monies owed to former employees to be paid.

Zuma has made a R5m payment and will pay a further R500‚000 by the end of Wednesday‚ followed by R100‚000 monthly tranches until the amount is paid.

“Solly‚ Fazel and Zubeida Bhana and Yaseem Theba have repeatedly failed to comply with the R5.9m damages agreement and have consequently been sequestrated today — in spite of their legal representatives continued efforts to postpone the court proceedings of today – as has been the norm in the past‚” Solidarity general secretary Gideon du Plessis said.