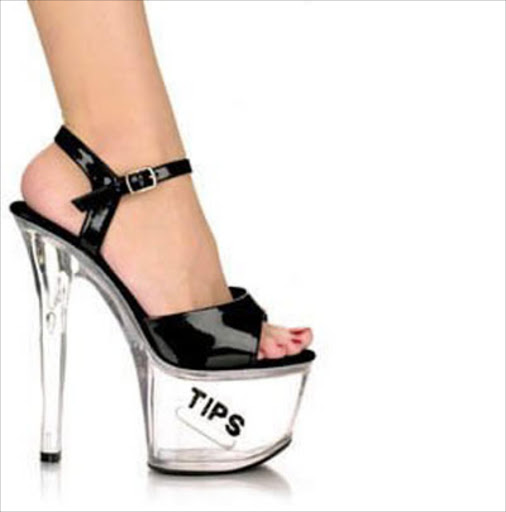 TEAZERS has been ordered to immediately remove a giant billboard in Johannesburg featuring the torso of a woman wearing a blue bra with thumbs-up "like" emoticons on each breast.

The Advertising Standards Authority (ASA) of SA found that the billboard reinforced a "negative stereotype that entrenches the role of women as mere objects of lust, with nothing more to offer".

The ruling was made in response to a complaint from Dr Carmen Lee who argued that "women would not walk in public dressed only in underwear and, as such, should not be shown on billboards in such attire".

She further said the billboard, on New Road just before the N1 onramp in Midrand, was located within 3km from approximately 10 schools and "exposes school children to inappropriate material".

The adult entertainment club has apologised for any offence, noting that this was not their intention.

Summarising the strip club's response to the complaint, ASA said: "It explained that it is aware of the fact that its billboards would automatically reach millions of people travelling on the roads, including children, and that this is why it has to adhere to strict requirements from its suppliers."

Teasers went on to argue that the billboard was not intended to degrade, and showed nothing more than what one would see on any of the beaches in South Africa - the model wore underwear but might as well have worn a bikini top.

The ASA found that the model featured in the billboard was not shown, celebrated or even depicted as a woman, "but merely as a pair of breasts for people to 'like'. Effectively, her value is illustrated only by means of her breasts, thereby reducing her to a sexual stereotype."