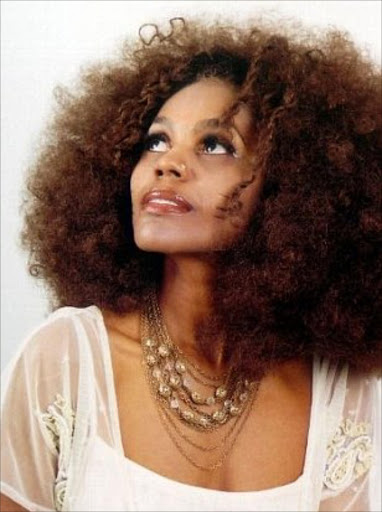 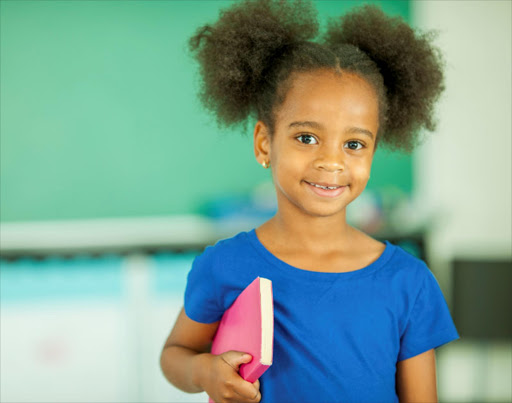 Gauteng Education MEC Panyaza Lesufi is due to visit the school on Monday to address the controversy as more than 4500 people signed a petition calling for his intervention.

#StopRacismAtPretoriaGirlsHigh was trending on social media on Monday. Videos and photographs of pupils protesting at the school‚ one of the pupils sporting an afro‚ went viral over the weekend.

Lesufi was inundated with requests on social media to investigate allegations of racism at the school.

“Leave that with me and my team. It will be done. We won’t disappoint‚” replied Lesufi. “I am going there tomorrow morning to sort it out‚” he said on Sunday.

The petition (https://awethu.amandla.mobi/petitions/stop-racism-at-pretoria-girls-high?source=twitter-share-button) called on Lesufi and the school headmistress to ensure that black and Muslim pupils were not discriminated against‚ to protect pupils who protested against victimisation and to take disciplinary action against teachers and staff who implemented racist policies.

“Right now‚ learners at Pretoria High school are demanding that racist practices at the school are brought to an end‚” said the petition.

“Girls attending the school have been forced to straighten their hair; are accused of conspiring when standing in groups and face other intolerable comments and actions.

“We stand in solidarity with the learners‚ who marched at the school on the 26th to say enough is enough. It is unacceptable that in a country in which Black people are a demographic majority‚ we still today continue to be expected to pander to whiteness and to have it enforced through school policy.”

The 36-page-long conduct for learners at the school does not specifically outlaw afro hairstyles. “All styles should be conservative‚ neat and in keeping with a school uniform. No eccentric/fashion styles will be allowed‚” it reads.

The hairstyle policy notes that hair must be brushed‚ neatly tied back if long enough‚ be kept off the face‚ no dyeing‚ bleaching‚ colouring or shaving.

“Cornrows‚ natural dreadlocks and singles/braids (with or without extensions) are allowed‚ provided they are a maximum of 10mm in diameter. Singles/braids must be the same length and be the natural colour of the girl’s hair.” – TMG Digital