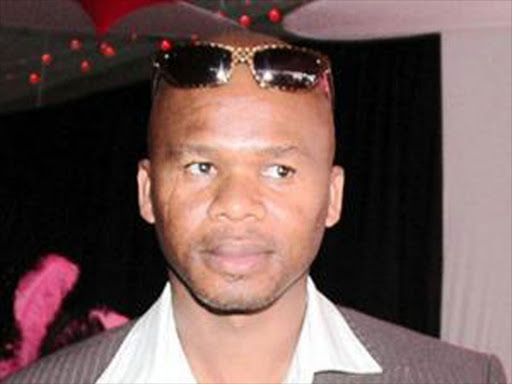 This was in response to the Sunday Times expose that claimed he was paid millions from the Nelson Mandela memorial service .

"That notion of saying black people are corrupt is wrong. When a white company is doing work and they are paid, nothing is said about that, a black person [it is said] he is corrupt," he said.

The expose revealed that the politically connected businessman Mabheleni Ntuli was paid R18-million by an events management company owned by businesswoman Carol Bouwer‚ who enlisted Ntuli as a subcontractor to supply infrastructure for memorial services for Mandela in December 2013 across Mpumalanga.

It was also claimed in the expose that Bouwer - the main contractor - was instructed by ANC big shots to work with Ntuli on the string of memorial services.

Speaking to Power FM, Ntuli said there was no proof of this.

Ntuli said that he is not being investigated by anyone as it was claimed.

"Why would you investigate a subcontractor and leave the main contractor?"

He went to question why the expose only focused on him while there were other companies that worked on the memorial.

However in a twist of things, before the interview, Ntuli dropped a bombshell when he asked one of the show's co-host Ayanda Allie-Paine to recuse herself from the interview.

"I find it very strange that Ayanda could be involved in this thing, first of all, and the way she talks is strange. Me and Ayanda don't get along. She was supposed to disclose that before she goes on air, so its unfair she behaves like the very same journalist who's abusing the media"

Allie-Paine agreed and recuse herself from the interview leaving her co-host Lawrence Tlhabane to take over.

After the interview, Allie-Paine responded by saying that it was unfortunate that Ntuli did not want to speak to her on radio because of their history.

"Never have I ever brought in anything personal on a public platform when dealing with a newsmaker, and I was under the impression that Mr Ntuli was aware of that since he and I had run-ins on a number of occasions I didn't think that he would think that would in anyway shape or form jeopardise the quality of my work. But I chose to recuse myself and I thought I should do so in respect of the quality of the interview should he think in anyway shape or form give him a disadvantage."