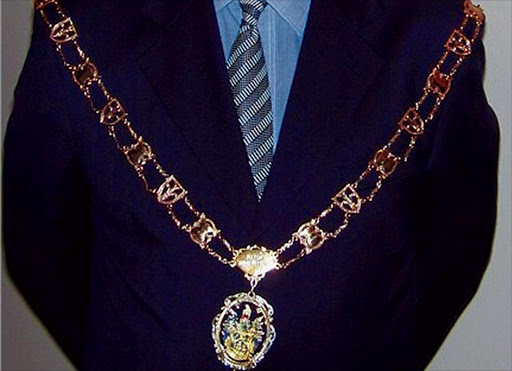 Solly Msimanga, the DA’s man in Tshwane, will take over the reins of the administrative capital on Friday, but one key item will be missing — the metro’s mayoral chain, which has been stolen.

Municipalities across SA are being constituted after the local government elections, during which the ANC lost three metros, while its grip on Ekurhuleni looks shaky after the council postponed a sitting on Thursday.

Msimanga will on Friday be elected Tshwane mayor, after the EFF agreed to throw its weight behind opposition candidates, although the party has snubbed formal coalitions.

Msimanga hinted on Thursday at the magnitude of his task in governing Tshwane, saying although the mayoral chain had been stolen, he would be happy to raise his right hand and vow to "do the best that I can".

He said he would work with all parties in Tshwane including the ANC, beginning with the city’s ailing finances.

Providing Hammanskraal residents with clean drinking water would be among his first tasks, he told Business Day.

Msimanga said that he had an idea of who he wanted to draw into his executive, but this would have to be ratified by the DA.

UPDATE: Mayoral chain was not stolen, City of Tshwane never had one