Child mauled to death by lions 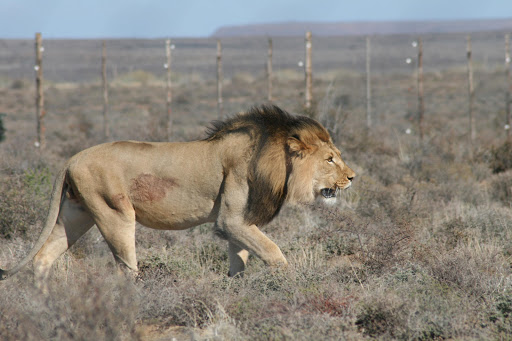 A child was mauled to death by lions at the Otavi Lion Sanctuary near Parys on Thursday.

FOUR PAWS South Africa said the incident had been confirmed by police at Parys.

“At noon‚ the child was killed when he entered a lion enclosure with one of the employees. Early information indicates that the child lived with his guardian on the farm.

“Otavi is a self-proclaimed sanctuary and their Facebook Page indicates that they are a not for profit organization. A sanctuary is defined as a facility that does not breed‚ trade or hunt wild animals‚” FOUR PAWS said.