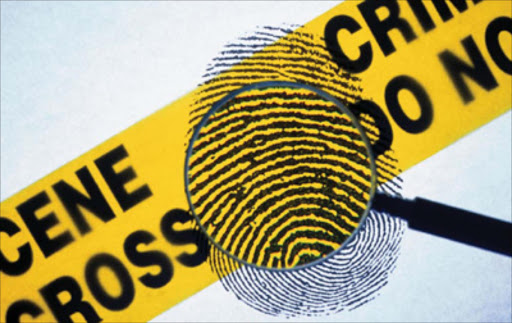 An arms cache containing a rifle‚ rounds‚ grenades and detonators was found “buried in a bag at a cemetery in Kleinvlei” on Tuesday night.

A statement by the South African Police Service (SAPS) in the Western Cape said the discovery was made at around 8pm following “an intelligence-driven operation between various SAPS operational units”.

The contents of the bag included “a Mauser hunting rifle with a telescope‚ a .22 silencer‚ one smoke grenade‚ one stun grenade‚ seven detonators‚ three R4 magazines‚ 67 R1 rounds‚ 14 30/06 rounds and two BME Megamite 29 cartridges with two connector caps wrapped in a Zimbabwean newspaper”.

The statement noted that “some of these items are known to be used in ATM explosions”‚ but added that “the circumstances surrounding the discovery are under investigation and no one has been arrested as yet”. – TMG Digital