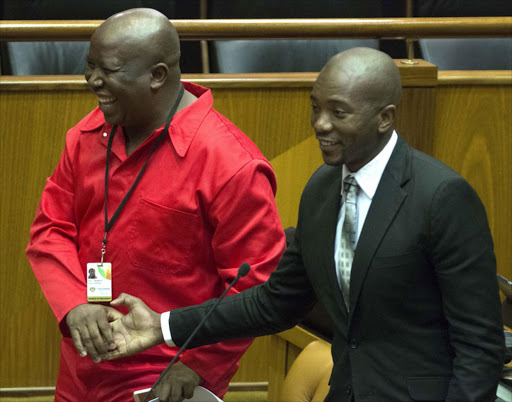 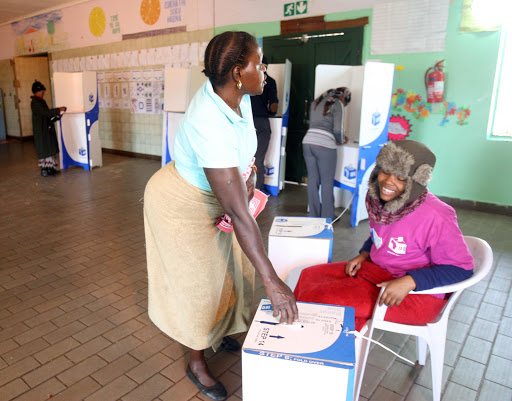 With no party winning a clear majority in Nelson Mandela Bay‚ Tshwane and Joburg‚ these metros — and several other councils — are likely to be governed by coalitions. How do they work?

1. If no party wins more than 50% of the vote‚ parties have to try to form a majority coalition government. Parties then seek to form a coalition with one or more parties to get over the 50% mark.

2. The parties have 14 days to form a governing coalition‚ according to local government minister‚ Des van Rooyen.

3. Coalitions are formed by negotiation‚ usually led by the party with the highest number of votes. This involves larger parties taking‚ for example the Mayor position‚ but offering other parties seats on the executive which governs the municipality. They may or may not agree to vote the same way on council resolutions.

4. A coalition does not necessarily have to involve the party that got the most votes. A band of smaller parties could rule provided they get over the 50% threshold.

5. South Africa’s best known coalition was that between the DA and Patricia de Lille’s Independent Democrats who banded together to govern Cape Town after there was no clear majority party. The ANC was governing in a coalition until the ID switched sides.

6. If no coalition can be formed‚ a minority government may be formed‚ but this is likely to be highly unstable because it will be unable to pass budgets and other key pieces of legislation.