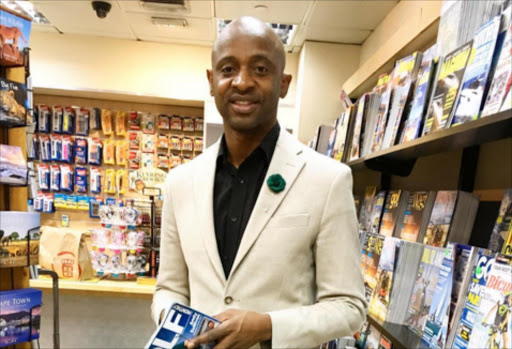 Arthur Mafokate has been appointed to the board of Brand SA. Picture Credit: Instagram

Malema said that the ANC wastes thousands of rands on “useless” and “expired” artists to perform at their rallies.

The EFF leader went on to say that he does not even know what Khumalo is known for.

Mafokate did not take the comments lying down and hit back at the EFF leader.

Speaking to Sunday World the music boss said that Malema must “just shut up and concentrate on the elections.”

“Name calling is for intellectually challenged people. What does he know about music and trending songs‚” Mafokate said.

Mafokate also set the record straight on Malema’s comments stating that his and Kelly’s hit track‚ Nguye Lo has been making waves for the past year.

The musician went on to add that contrary to belief he volunteers his services at ANC gigs‚ and does not get paid.

Evidently unfazed by Malema’s comments‚ Mafokate‚ Khumalo‚ AKA‚ Terry Pheto and Thembi Seete were out in full force at the ANC’s final election rally at Ellis Park this past weekend.