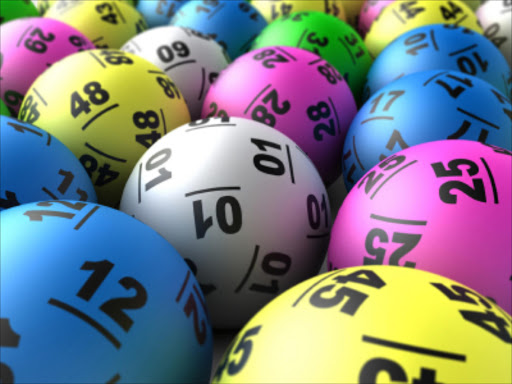 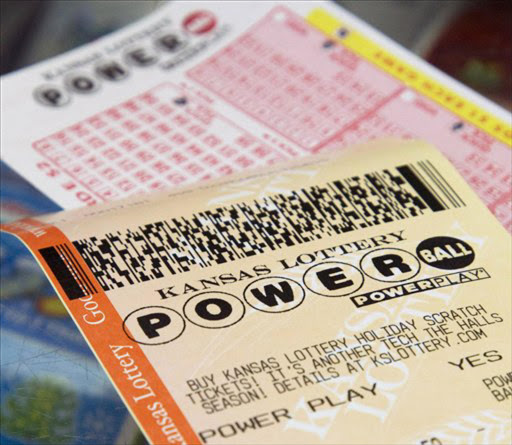 eNCA reported on Thursday that Lottery operator Ithuba had validated the ticket held by the man from Limpopo.

The winning ticket‚ purchased for R20 at a filling station in Mokopane‚ is reported to be the fourth-biggest cash prize in the history of the lottery.

Also read: What to do when you win the lotto - Tips for instant millionaires

Businessman John Mphosi‚ the national lottery retailer who sold the winning ticket mere hours before the draw‚ told The Times newspaper that he and his staff had fielded dozens of phone calls from people who believed they were the jackpot winner.

Counsellor Vaughn Grantham cautioned that winning a lump sum of money could be traumatic and encouraged jackpot winners to seek counselling.

Counselling is offered to jackpot winners to help them cope with the stress that comes with their newfound celebrity status — but history has shown that not all winners live happily ever after.

Batsirayi Mupfawi‚ who worked for 15 years as a chauffeur for golfer Ernie Els’ manager Nick Frangos‚ won a fortune on April 8‚ 2000 after spending R5 on a lottery ticket‚ reported the Sunday Times. He bought himself a R1.6-million home and treated his family to a holiday in Disneyland.

While running his own cross-border trucking company five years ago‚ he accumulated a string of debts and one of his flats was auctioned. But‚ he said at the time‚ he was better off than some lottery winners whose windfall ended in tears. “I have read so many stories about Lotto winners who died early‚” he said.

Lottery winners famous for their misfortune‚ reported the Sunday Times‚ have included:

- Jason Canterbury‚ from the Cape Flats‚ who won R6.7-million in the lottery in 2003 at the age of 18. Three years ago‚ he was sentenced to 28 years in jail for murder after turning to drugs and crime to support his lifestyle after his winnings evaporated;

- William Post‚ who won more than R780-million in a US draw in 1998‚ only to end up living on a social grant after relatives siphoned away his windfall‚ hired a hit man to kill him and then sued him; and

- Jeffrey Dampier‚ who died after his 1986 US win of R134-million. His sister-in-law‚ who had hoped to inherit his windfall‚ was sentenced to life in prison for his murder.