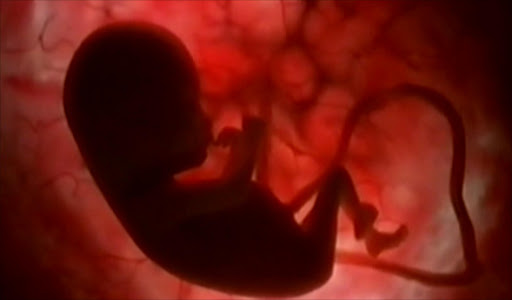 A foetus has been discovered a day after a woman was discovered dead in the Douglasdale area in Johannesburg’s north-western suburbs.

“ER24 paramedics were called out to a Douglasdale property earlier today after a foetus was found. This followed another call to the same property last night where a woman was found unresponsive‚” ER24 said.

It added that nothing could be done for the woman and she was declared dead.

An autopsy would have to be conducted to determine the exact cause of death.

The foetus found on Saturday was apparently wrapped in a towel under a bed‚ ER24 said.

“There was nothing that could be done. The SAPS was on scene both last night and today for further investigations‚” it added.