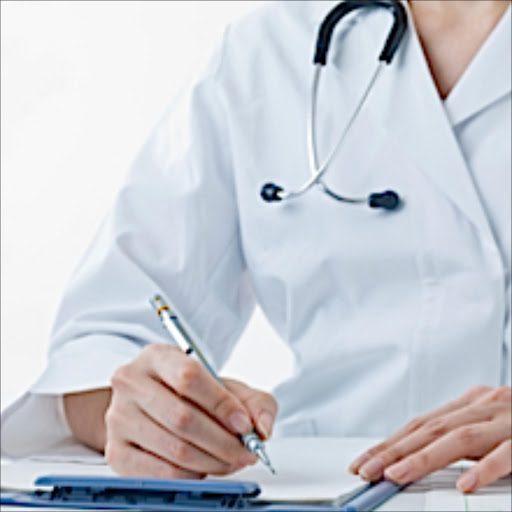 An East London doctor allegedly duped into signing a death certificate which aided a former ANC leader to fake his own death‚ has been found dead in his swimming pool.

According to police‚ Dr Pieter Bothma‚ 58‚ was believed to have drowned in his pool at his Bonnie Doon home on Thursday evening.

Cambridge police spokesman‚ Captain Mluleki Mbi said police suspect Bothma‚ who was fully clothed‚ might have had a heart attack near the pool and fallen into the water.

He said no foul play was suspected at this stage and an inquest case had been opened.

A few years back‚ Bothma was implicated in the fake death scam of former ANC branch chairman Zolani Xego‚ when he admitted to signing Xego’s death certificate without seeing a body after relatives claimed he had died from an aneurysm.

It later emerged that Xego and his ex-wife Vuyelwa Hlekiso faked his death to claim R3.5-million from two life insurance policies he took out a few years earlier.

Last year‚ the estranged couple were convicted on four counts of fraud each relating to the life insurance scam and another swindle of an insurance company which paid out after they claimed Hlekiso’s car had been stolen.