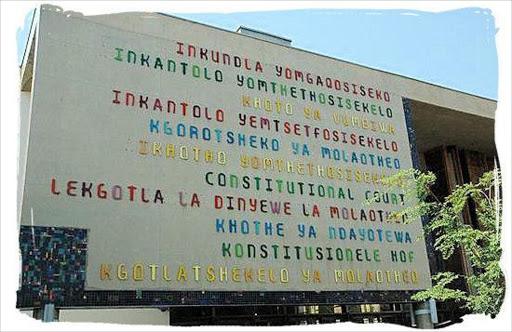 The Constitutional Court on Thursday held that a woman who stayed on a farm where her husband worked was an occupier in her own right under the Extension of Security of Tenure Act (ESTA).

The act was enacted to provide security of tenure to people living on farmland whose tenure was insecure as a result of past racially discriminatory legislation.

It protects the rights of occupiers of land and limits the ability of the owner to evict them from land.

In this case‚ Elsie Klaase was evicted with her husband‚ Jan Klaase‚ after the employer terminated his employment.

Mr Klaase had been employed at the Noordhoek farm since 1972‚ and stayed there with his wife‚ their three children and three grandchildren in a cottage.

He was evicted in 2014 following a charge being laid against him by the farmer for absconding and absence from work. His employers told him his right to occupy the premises was terminated as it was dependent on his continued employment.

The Clanwillian Magistrates’ Court granted Mr Klaase’s eviction and all those who lived with him‚ including his wife.

His wife later launched an application with the Land Claims Court where she sought to be treated as a separate person in the eviction proceedings.

She asserted that she continuously resided on the farm for many years in her own right as a general farm employee with the consent of the owner.

The Land Claims Court refused her application‚ finding that she did not have a direct and substantial interest in the matter. It also found that she was not an “occupier” as defined in ESTA.

The majority of the Constitutional Court‚ in a judgment by Acting Justice Elias Matojane‚ said Mrs Klaase had established she was an occupier and was entitled to protections set out in ESTA.

“An eviction order against her may be granted against her only if certain conditions are met.

“The first is that her right of residence must have terminated on lawful grounds‚ provided that the termination is just and equitable‚ having regard to certain listed factors‚” Matojane said.

The judgments means if the owners want to evict Mrs Klaase‚ they should approach the magistrates court with valid and lawful reasons for her eviction. — TMG Digital