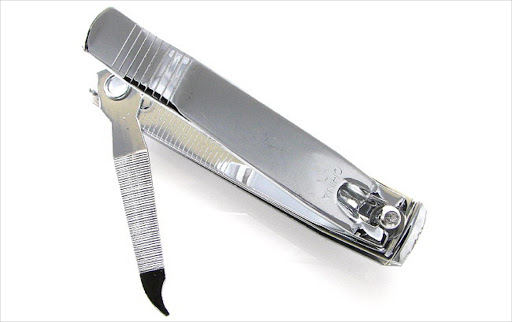 The Buffalo City boxing fraternity has been hit by another tragedy after a young boxer was stabbed to death two weeks before his professional debut.

Maninzi Magumasholo, 25, of Mpundu Village in Nxarhuni, East London, was stabbed to death with a nail clipper in Kei Road last week.

Magumasholo was visiting his mother to share the news of his upcoming professional bout that was to be held in Queenstown on July 24.

While he was out with a friend, he reportedly got embroiled in a quarrel for which he apologised.

But after a while his alleged attacker returned and stabbed him with a nail clipper file, killing him.

The news was greeted with sadness in Mpundu village where Magumasholo was described as a beacon of hope.

The area is awash with youth abusing drugs and alcohol.

Magumasholo was a member of the Nxarhuni Academy Association formed by Nomthetho Nduku who was shocked by the news.

"We were so happy for Maninzi because he was going to be the first professional boxer from our club," she said.

Magumasholo was a top member of the 49-member academy that has engaged in numerous amateur bouts under the Mdantsane Amateur Boxing Organisation, including his last fight at the Mdantsane Prison in March.

He was among a group of amateur boxers who turned professional in April after impressing selectors, including matchmaker Luyanda Kana.

Kana, who took it upon himself to organise a professional fight for Magumasholo, was grief stricken.

"He was one of the boxers who impressed the selection committee so much, so that since the committee graduated him [to professional] I have been busy making sure he gets his professional debut," Kana said.

"He told me he was going to Kei Road to tell his mother," Nduku said.

Ever since the fight was confirmed, Magumasholo had been training very hard.

His uncle Mkhululi Magumasholo, who assists at the academy, said the family was devastated by the tragic event.

"Our pain cannot be measured.

"This boy was a beacon of hope not only for other boxers in the club, but for the whole of Nxarhuni.

"He was going to be our first professional boxer and that would have cemented our objective of taking these youngsters off the streets."

Magumasholo's memorial service will be held this afternoon at Assemblies of God Hall in Mpundu.

The funeral is on Saturday.

Boxing SA provincial manager Phakamile Jacobs said a programme should be introduced to curb the murder of boxers.

"We are in talks with the provincial department of sports, recreation, arts and culture to come together to do something about this scourge," Jacobs said.