Reeva Steenkamp a woman of courage 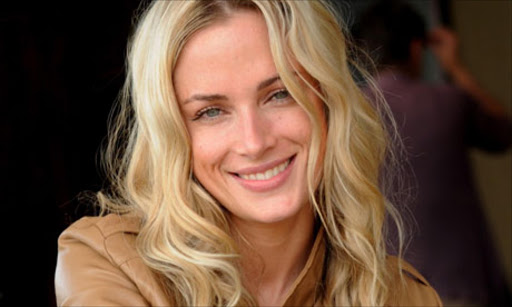 Disgraced Paralympian Oscar Pistorius will on Wednesday know his fate for killing his model girlfriend Reeva Steenkamp on Valentine’s Day in 2013.

For the most part of the trial‚ which began in March 2014‚ the case centred around the former South African golden boy who at his prime won numerous international accolades and put his country on the international sporting map.

Also read: This is how it happened according to Oscar

But to those who knew and loved her dearly‚ Steenkamp is not just another statistic‚ she was a beautiful‚ courageous and intelligent woman who had more to offer.

She was raised in a humble home with only enough to go around. As her parents worked hard to make ends meet‚ Steenkamp did well in school to earn herself a bursary to study law.

During her law degree studies at Nelson Mandela Metropolitan University‚ Steenkamp was injured and broke her back in a horse riding accident.

She then decided to move to Johannesburg to pursue a career in modelling which made her enough money to send to her parents.

Steenkamp was involved in an abusive relationship before dating Pistorius. She was reportedly expected to speak at a girls’ high school before she was killed. Notes of a speech which were found in her bedroom show that the model was set to speak out about the abuse she suffered at the hands of a former boyfriend.

Steenkamp became involved with Pistorius shortly after moving to Johannesburg even after learning of his past‚ his temper and the previous women in his life.

Even though Steenkamp was linked to one of the wealthiest and most famous athletes in the world‚ she was out to make her own name through modelling.

The month she was killed she was one of the celebrity contestants on the SABC TV show Island Of Treasure alongside her friend‚ actress Phuti Khomo.