I do not earn R2.4m a year‚ says Emfuleni manager 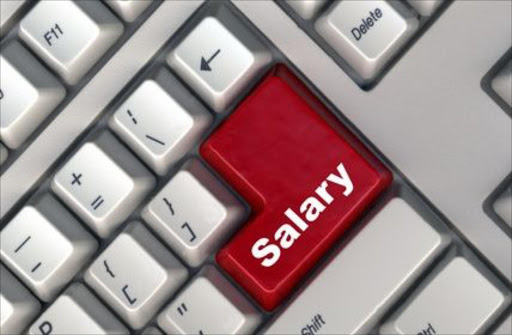 The city manager of Emfuleni Local Municipality in the Vaal Triangle says the salary figures released in Parliament for his post are not what he is currently earning.

However‚ Chamda said the amount stated by Parliament was in fact that earned by his predecessor and that he was earning less.

“I was seconded to Emfuleni from the Sedibeng post. That is not my current salary‚” Chamda explained‚ adding that his current salary was R1.4-million.

He said the Emfuleni council would be voting on Wednesday to reduce the salary normally accompanying the position from R2.4-million to R1.9-million.

The 2014/15 salaries of almost all of the country’s municipal managers were contained in a response by the Department of Cooperative Governance and Traditional Affairs (Cogta) to a parliamentary question by the Democratic Alliance’s Nomsa Marchesi.

Ngobeni was appointed to the post in 2011 and‚ even then‚ was out-earning the president. Officials at the time said that a favourable salary package needed to be offered in a bid to secure and retain him in the position.

In Nelson Mandela Bay‚ the position‚ which comes with a salary package of R2-million‚ is vacant.