Too many vacancies 'not filled' 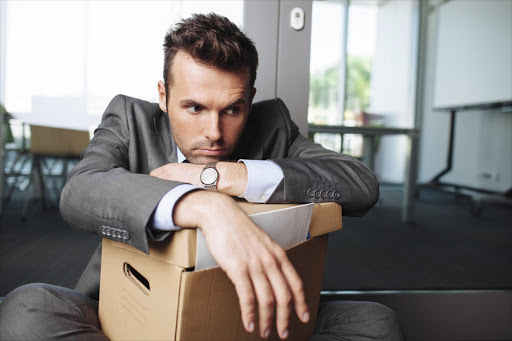 Statistician-General Pali Lehohla said yesterday the increase in employment at local government level did not necessarily mean critical positions were being filled.

Lehohla yesterday released the financial census of the country's 278 municipalities which shows that in the last five years municipalities were hiring more people, leading to increases in the salary bill.

This despite calls for a freezing of posts by Finance Minister Pravin Gordhan in order to raise enough taxes to meet SA's service delivery demands in the face of a slowdown in economic growth.

It's all about jobs - ANCYL

But Lehohla told Sowetan the country should look closely at which vacancies were being filled.

"On average we find that municipalities have a 15% to 18% vacancy rate. The critical areas of engineering, those areas go as high up as 25%. Looking only at the number of people employed gives you narrow information. It is the vacancy rate and what sector of municipal activity are those vacancies [that need looking at]. When you look at that there is a lot to worry about," he said.

The country's eight metros - which will be highly contested in the upcoming local elections in August - spent R39.3 billion on salaries, representing 55.7% of the total metros spent in the last financial year.

Director of local government institutions at Stats SA Malibongwe Mhebe told journalists in Pretoria that the increase in jobs was due to the hiring of interns, and added that municipalities in the rural areas, which were more labour intensive than city municipalities, added to the increased costs.

The SA Local Government Association differed though, arguing that expenditure on salaries had decreased in the last financial year.

Salga lauded the fact that metros that made money for themselves were less reliant on grants from Treasury.