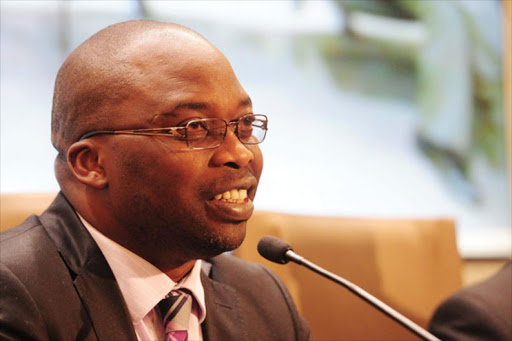 Nearly seven out of 10 prisoners in South Africa are under the age of 35‚ Justice Minister Michael Masutha revealed this weekend.

Speaking at a Correctional Youth Imbizo in Cape Town on Saturday afternoon‚ Masutha said urgent interventions were needed to fix the social ills and inequalities that often force the country’s youth into lives of crime.

“69% of those serving time or awaiting trail in South Africa’s 243 correctional centres are young people of 35 years and below. We should really be concerned‚” Masutha said.

Citing a report by the Institute for Security Studies‚ Masutha said more than two-thirds of both victims and perpetrators of crime were between the ages of 12 and 21.

“Although involvement in crime cannot be justified irrespective of who is involved‚ a lot of work should be done to address what Statistics South Africa described as a dangerous combination of poverty‚ inequality‚ unemployment and a lack of critical skills for leading productive lives among young people in South Africa. It is this segment of out society that gets recruited by crime syndicates‚ gangs and dubious business ventures to perpetrate illegitimate business transactions‚” said Masutha.

He said that “radical change” was needed to lift young people out of environments – many of them linked to the country’s past – that lend themselves to involvement in crime.