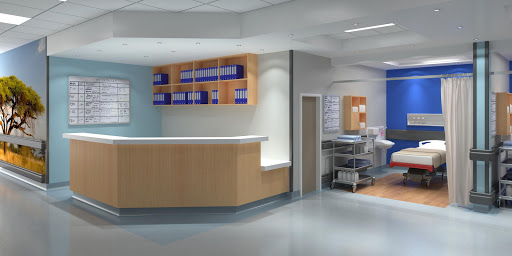 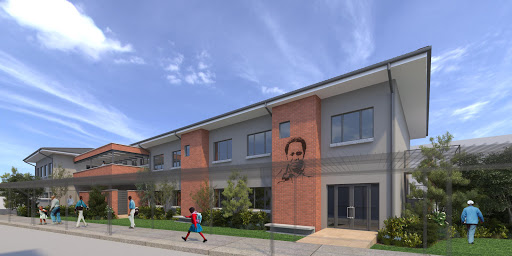 Young mother Omphile Kole this week travelled from Taung in the North West to Soweto for her two-month-old child’s bloated‚ bleeding stomach to be treated.

During the little one’s stay at the Chris Hani Baragwanath Academic Hospital‚ Kole has slept in a separate facility away from her daughter.

But soon parents like Kole‚ 21‚ will be able to spend the night by their children’s sick beds with the launch of new paediatric surgery clinic‚ to be built in the coming year‚ launched at the hospital on Thursday.

The clinic is believed to be the first public facility in South Africa to accommodate parents for sleepovers with their children.

The Gauteng Department of Health‚ pharmaceutical company GlaxoSmithKline (GSK) and non-profit organisation Surgeons for Little Lives have collaborated to bring the clinic to life.

Professor Jerome Loveland of Surgeons for Little Lives said the facility will serve families like Kole’s:

“Many parents work or live some distance from the hospital. The new support and facilities will allow parents to sleep over and provide important relief from parental concern‚ simultaneously decreasing the child’s anxiety‚ while also alleviating the day-to-day workload of nursing staff who currently also provide motherly duties while parents are not at the hospital.”

Kole said that being with her daughter after her stomach surgery made all the difference.

“She smiled‚ she was happy‚ she held my hand after the operation‚” she said.

Kole said being able to remain at her child’s side constantly in the new clinic would make her “very happy”.

Dr Chris Westgarth-Taylor from the hospital said‚ “with sick children it’s vitally important to have parents around”.

He added that with the circumstances of some families‚ children may not see their parents for months while in hospital.

The hospital’s current facilities are crowded and offers no privacy to breastfeeding mothers and parents in consultation with doctors‚ Loveland said.

The new clinic will cater for children up to the age of ten. It will be able to treat 2‚000 outpatients and 300 inpatients monthly.

A play park will included in its facilities.

The clinic is the flagship project of a R28-million investment in maternal and child health in South Africa by GSK.