ANC unveils its mayoral hopefuls for the Eastern Cape 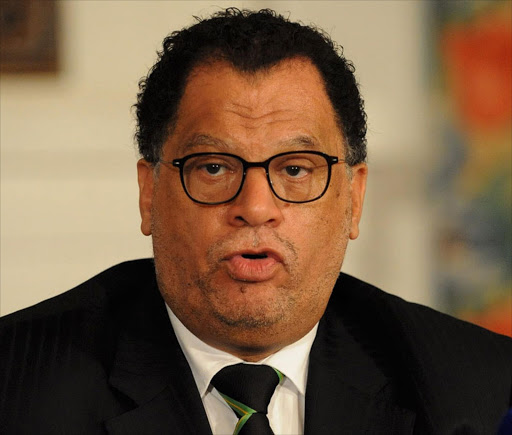 The African National Congress (ANC) in the Eastern Cape officially announced and paraded its mayoral candidates for two metropolitan and six district municipalities on Thursday.

Mabuyane said they will continue and complement the work of the ANC prior the August 3 elections.

“They will add more on the face of the ANC‚ that is our president‚ and add more on the ANC as a brand itself; a brand that we all believe is stronger than anything we’ve ever seen on South African soil‚” Mabuyane said.

The eight mayoral candidates are:

- Winnie Nokhwezi Nxawa‚ for the troubled and cash-strapped Amathole District Municipality‚ is one of the longest-serving ANC councillors in the Nkonkobe Local Municipality.

- Kholiswa Vimbayo‚ for the Chris Hani District Municipality‚ currently serves as the region’s ANC chairperson and is the Intsika Yethu Local Municipality mayor.

- Zibonele Dumzela‚ for the Joe Gqabi District Municipality‚ currently serves as the region’s ANC chairman and also the current mayor.

- Danny Jordan‚ for the Nelson Mandela Metro Municipality‚ is the current mayor‚ and was brought to the municipality as an intervention by the ANC provincial leaders to stabilise the municipality amid factional fights within the party’s regional structure.

- Khunjuzwa Kekana‚ for Sarah Baartman District Municipality‚ is the current mayor and a member of the regional executive committee.

Closing the press briefing‚ Mabuyane said the party will now focus its energy on campaigning ahead of the local government elections.

“We want to consolidate our energies on the work at hand. There will be mayors in every municipality that the ANC is in control of. We wish our mayoral candidates all the best. This is the work of the ANC; they are not being thrown there as the panaceas for municipality challenges. We will work together with them‚” Mabuyane said. – TMG Digital/Daily Dispatch