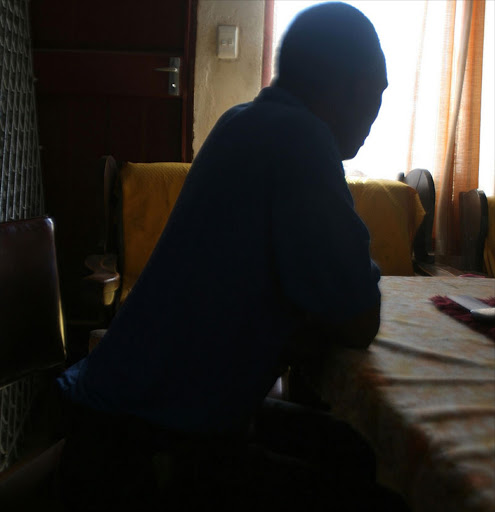 He’s only 24 but he is a professional. Flying Squad police have nabbed a thief who is clearly not new to crime‚ judging from the equipment he was caught with — a car jamming device‚ a stolen vehicle and a boot-load of illicit loot.

But the guys in blue were equally good‚ catching him a mere half an hour after he stole 400 cartons (!) of cigarettes.

Describing how the bust went down‚ Western Cape police Constable Noloyiso Rwexana said the boxes of cigarettes were taken during a robbery in Goodwood at 10am. Police officers attached to the Flying Squad then followed up information about where the boxes were delivered.

They recovered more than 400 cartons packed in a Nissan bakkie inside a garage of a house in Albert Luthuli Street in Browns Farm‚ he said.

The LDV was reported stolen in May 2016 in the Strand area.

Police further recovered a jamming device (signal blocker) being charged inside the kitchen.

“A 24-year-old suspect will be charged for the possession of stolen property‚ stolen vehicle and a signal blocker and he will appear in Goodwood Magistrate Court once charged‚” Rwexana said.

He added: “Members were applauded for their quick response because the bakkie and cigarettes were recovered just in half an hour after the incident occurred.”