Solly Mokoetle was found in hospital after telephonic tipoff 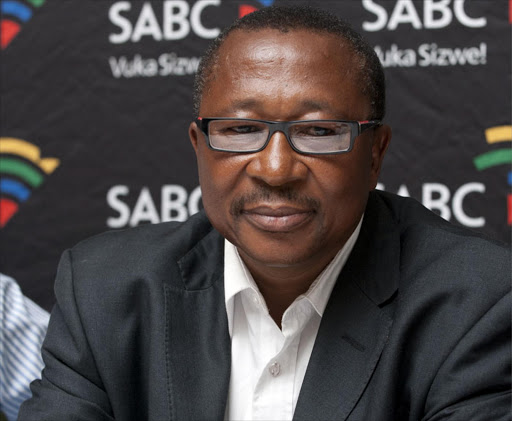 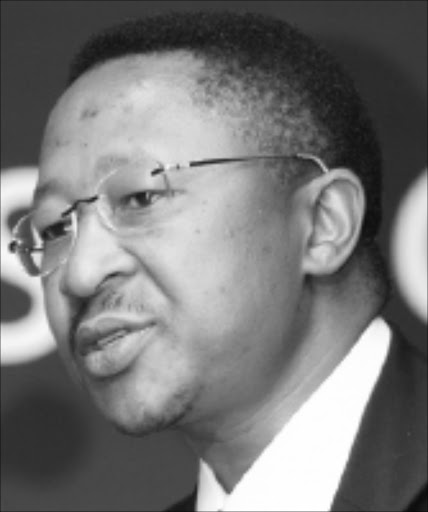 The wife of former South African Broadcasting Corporation chief executive Solly Mokoetle, who went missing over the weekend‚ said he was found with a gash on his head by a family who had attended a wedding.

Nokuzola Ntuli told TMG Digital on Wednesday that she was relieved that he had been found alive and well.

Moekoetle was reported missing after he took a walk near their Mount Edgecombe estate home‚ north of Durban‚ on Friday night.

Nokuzola said that police had informed the family that he was in hospital‚ after getting a telephonic tipoff.

“We received a call from the police this morning saying they have found him and he’s at a public hospital in Phoenix‚” she said.

“Apparently after news of his disappearance was circulated‚ someone called the police‚ saying a family who was coming from a wedding‚ found an unknown man near a church in Siphosethu Drive on Saturday afternoon. They took him to this hospital.”

She said he had a large gash on the forehead and the family is not sure what happened to him.

“Except for diabetes‚ which is usually under control‚ he has no other medical condition. He’s alive and we are happy and relieved.”

She said his children were on their way to see him and that the family planned to have him transferred to a private hospital.

She said that the family had earlier been to the hospital to check if any unknown person had been admitted‚ but nothing had come out of that.

“We will inform the media in due course on further developments. Thank you for your role. If it wasn’t for the media we would not have found him‚” she said.

An investigating officer who only identified himself only as Chetty refused to comment. – TMG Digital