Death of African languages is death of our culture 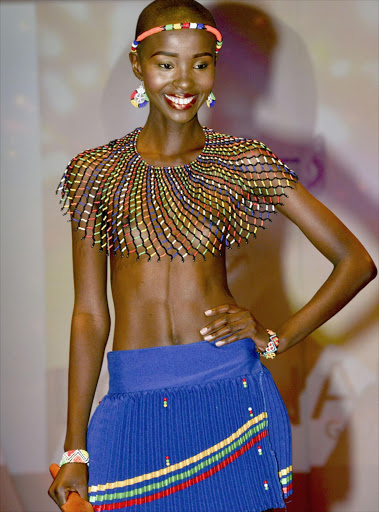 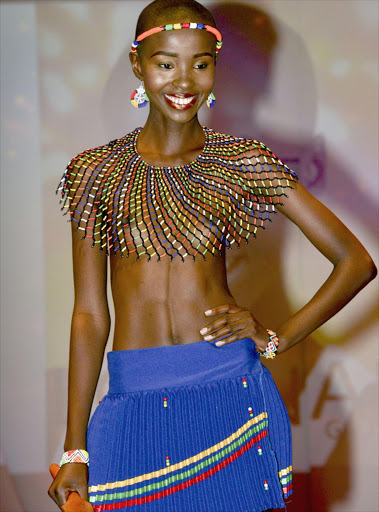 Chapter one of our constitution, provision 6.2, states clearly that "recognising the historically diminished use and status of the indigenous languages of our people, the state must take practical and positive measures to elevate the status and advance the use of these languages".

But 20 years since we adopted our constitution, there is little consideration or revitalisation of indigenous languages by those with the mandate to do so.

We must realise that the colonisers designed education for an African to meet the needs of the coloniser and that is still so today.

The central ideology behind apartheid colonial education was to make the blacks see whites as superior; their languages, knowledge systems, culture, heritage, values and religion and all that at the expense of everything that was African.

Our indigenous African languages are seriously depleting and that translates to mean that our African culture slowly but surely is dying a natural death.

Earlier this year, I found out that most of the children's storybooks used in township schools, especially for the foundation phase, are translated from English to African languages.

When you translate a storybook you also translate the culture, making it difficult for the kids to decolonise.

How do we decolonise our kids when we continue to use the coloniser's textbooks? We first have to decolonise the textbook, but that does not seem to be the route we are exploring.

Too much commercialisation of our education is destroying the purpose of education and erodes the preservation of culture which is supposed to be entrenched in our own indigenous stories and languages.

Children's stories must be entrenched in the culture of our African languages.

It would be much better to translate Tsonga into Venda or other African languages because the traditions are similar.

The domination of one language by the other is very evident in our education systems, despite obtaining liberation some 20 years ago, and that further portrays colonial education's effects.

These colonial education effects include the adoption of Western curricular, pedagogy and epistemology, and the marginalisation of African languages, traditions and culture.

The existing order has nothing positive for an African child. The Pan South African Language Board was established in order to "promote and create conditions for the development and use of all official languages" - but I think, so far, it has been a very useless organisation.

It seems to have no clear plan of action.

There are a variety of things that can be done to develop, promote and save dying indigenous languages: PanSALB and the Department of Basic Education must develop a comprehensive plan. It must address the following issues:

- Decolonising textbooks; l School-based heads of departments and district officials who are given tasks to facilitate many languages, many of which they don't know. The department must employ people in subjects they are qualified in; l The school improvement programme must cater for African languages in the Saturday classes' timetables because kids are made to believe that English is more important than their vernacular as they are not catered for in those classes; l School-based heads of departments should deal with one phase, eg FET, and the same should apply at primary schools; and

- They should conduct research in order to find ways of making indigenous languages the languages of teaching and learning.

History has taught us that language was a primary instrument for expansion and the subjugation during the colonial and apartheid eras. Whites used language to conquer us by making us love their knowledge, culture and languages.

We have in our hands political power to change the status quo like China and Japan did many years ago.

Neglecting our own languages is equal to neglecting ourselves. Professor Kwesi Kwaa Prah sums it up clearly: "Our indigenous languages are our primary instruments, without them we cannot move forward."