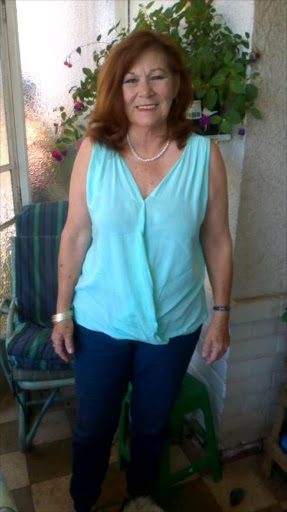 They were removed from crowd-funding site You Caring on Monday night.

The two had tried to raise $10‚000 and $9‚200 respectively through You Caring in the wake of the Umzinto Equality Court’s ruling last Friday that Sparrow was guilty of using racist speech in a Facebook rant in January.

In her post‚ which went viral and resulted in the civil case as well as complaints to the SA Human Rights Commission‚ she compared black South Africans to “monkeys” in a complaint about litter left on the beach after a New Years Party.

After the fine was issued‚ Muller and Moolman started separate crowd-funding campaigns to raise the case on her behalf. The money was to be paid to the Adelaide and Oliver Tambo Foundation.

Complaints about the attempts — which were first reported on by the Times Media Group on Monday — swiftly followed‚ with many accusing the fund-raising as being in support of Sparrow’s racist statements.

In response to the complaints‚ You Caring on Monday removed both campaigns.

A tweet posted by @AmandlaMobi contained an image‚ seemingly from a You Caring employee named Travis‚ confirming the removal of the two fund-raising efforts.

“Thanks for bringing the Penny Sparrow fundraiser to our attention. I have removed this fundraiser for violating our terms of service‚” the message from Travis reads.

Activist Koketso Moeti‚ who has been vocal in her opposition to the campaigns‚ said: “In the context of a country where racism is alive and well and happens all the time‚ under no circumstances can we allow racist to support each other. There are very few mechanisms that hold racists to account‚ so it’s important that the few avenues to hold people to account are protected and respected.”

“But we will be watching to ensure that the other platforms that do exist [for fund-raising] are aware of the situation that exists in South Africa and when you do this [allow fund-raising campaigns] you are almost supporting and enabling people to help racists‚” said Moeti.