IEC contravened Constitution but elections to go ahead‚ ConCourt rules 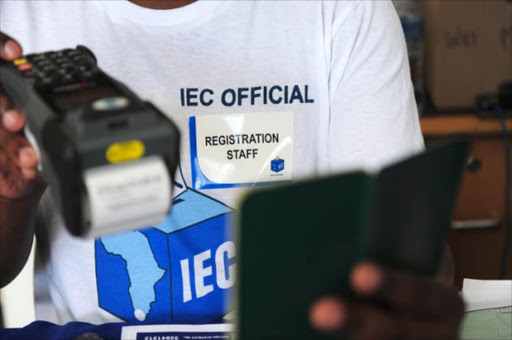 The Constitutional Court has found that the Independent Electoral Commission failed to comply with the Constitution by not correctly capturing the addresses on the voter’s roll.

But it will allow the local elections to proceed on August 3.

Chief Justice Mogoeng Mogoeng said there was no reason why the Kham order was not complied with by the IEC.

The Kham order is a reference to Xolile Kham‚ a councillor candidate in Tlokwe whose name appeared on a complaint which saw the Constitutional Court find that the IEC must include addresses of voters on the voters’ roll.

Mogoeng said the 18 months’ suspension the court had handed down would allow the IEC to properly capture voters’ details for all future elections local‚ provincial and national.

“The freeness and fairness of the elections must be the focus of the IEC‚ their failure to comply with recording the addresses correctly makes their actions unlawful‚” said Mogoeng.

He also said the method of capturing voters addresses used by the IEC was erratic and inconsistent.