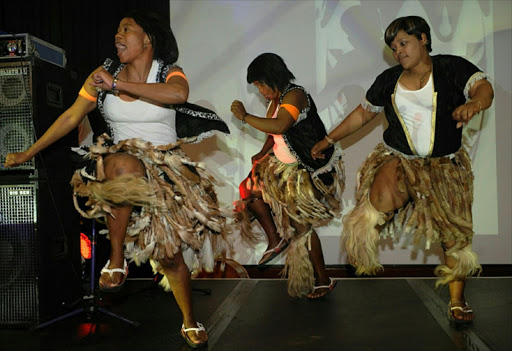 Buthelezi was found dead in her flat in Doornfontein, Johannesburg, two weeks ago. Her decomposing body was discovered three days after she died.

The 37-year-old will be buried in her home town in Nkandla.

Deputy speaker of the KwaZulu-Natal legislature Meshack Radebe confirmed yesterday that Zuma will be one of the main speakers at the funeral.

Izingane Zoma producer Shobeni Khuzwayo described Buthelezi as one of the group's most talented singers, who would be difficult to replace.

In 2008, she joined Izingane Zoma, to become part of the trio that included Tholakele Ngobese and Thandoluni Phungula.