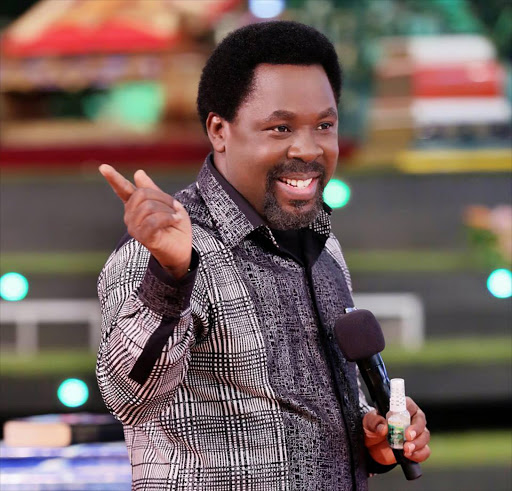 Two engineers involved in the construction of the collapsed Synagogue Church of All Nations‚ which claimed 116 lives‚ will face involuntary manslaughter charges on June 1.

Oladele Ogundeji and Akinbela Fatiregun are being prosecuted by the Lagos State Government after pastor TB Joshua’s six-storey guesthouse collapsed on September 12‚ 2014‚ in Nigeria.

Eighty five of those who perished in the disaster were South Africans on a pilgrimage to the church.

The trial got off to a shaky start on Monday when the defence objected to evidence due to be led by the prosecution and the matter was postponed.

Defence lawyers argued that the prosecuting team had to serve the defence with a list of witnesses and their statements prior to the trial getting underway.

“The 111-count charge preferred against the defendants by the Lagos State Government borders on criminal negligence‚ manslaughter and failure to obtain a building permit‚” reported news publication This Day.

The two engineers‚ alongside their companies Hardrock Construction and Engineering Company and Jandy Trust Limited‚ were arraigned on counts of involuntary manslaughter on April 19.

The trustees of the Synagogue Church of All Nations were also charged for building without state approval‚ an offence under Nigerian law.

The two engineers attempted in February to have the case dismissed‚ telling the Lagos High Court it had “no merit”‚ AFP reported at the time.

The family of one of the victims of the church collapse is suing Joshua for R18-million. They opened the case in the High Court in Lagos‚ claiming that the church and its leader were negligent.

Joshua repeatedly refused to give evidence at an earlier coroner’s inquest‚ despite multiple court summonses. He suggested the collapse was caused by a mysterious “hovering” aircraft seen over the building before the tragedy.

The coroner attributed the collapse to the unauthorised addition of extra floors to the guesthouse on the sprawling church compound.