Nurses and a clerk hailed for arrest of illegal abortion doctor 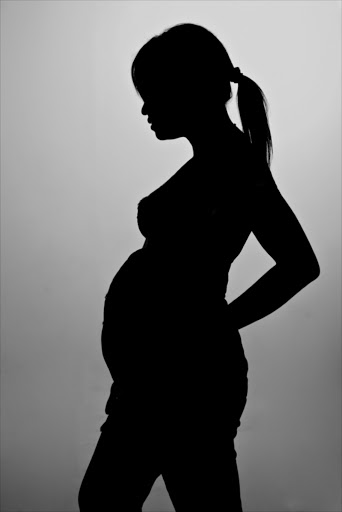 The North West MEC for Health‚ Dr Magome Masike‚ has hailed the “heroic” actions of nurses and a clerk‚ which led to the arrest of a bogus doctor in Brits who was performing illegal abortions and unlawfully prescribing medicines.

A police case has been opened against the unqualified doctor under contraventions of the Medicine Act. The “doctor” is charged with unlicensed distribution of medicine and related products‚ Masike said in a statement.

A 27-year-old female was admitted at Brits District Hospital amid suspicion she had had undergone an illegal abortion. The patient‚ who had a history of “previous caesarean section X1“‚ delivered a still born weighing 660g.

“On enquiring of the patient history and examination‚ the Professional Nurse identified that she had induced labour and she later confessed that she had bought tablets for abortion from a certain ‘doctor’. The patient further described the location of the accused to the nurse and informed her that she bought the medication for R1‚500.”

The hospital team arranged for a staff member to pose as a patient to visit the fake doctor.

A maternity lay counsellor and the admin clerk volunteered. The bogus doctor sold them five cytotec tablets and one tablet they could not identify. They then reported this to police.

“This arrest is a breakthrough because we have had a number of campaigns against illegal and unsafe abortion. The department already had a number of joint campaigns with the South African Police Service and National Prosecuting Authority not only to raise awareness against illegal abortion but to urge members of the public to help us identify and arrest these bogus doctors who are perpetrators of this hideous act”‚ said MEC Masike.