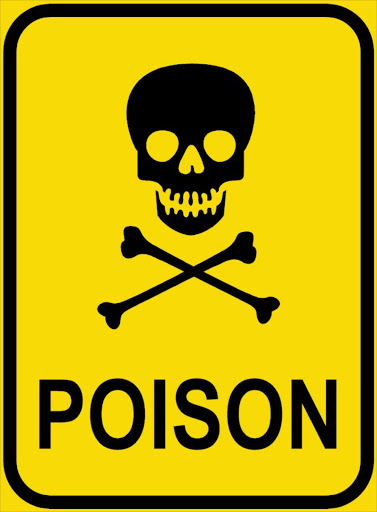 Two white lions have been found dead from poisoning near Lephalale‚ in Limpopo‚ with their heads and paws hacked off‚ police tweeted.

According to a report on the South Africa Today website‚ the dead animals were discovered on a farm near Stockpoort.

It added that suspects had been caught after police had followed tracks up to the Lephalale Groblersbrug road.