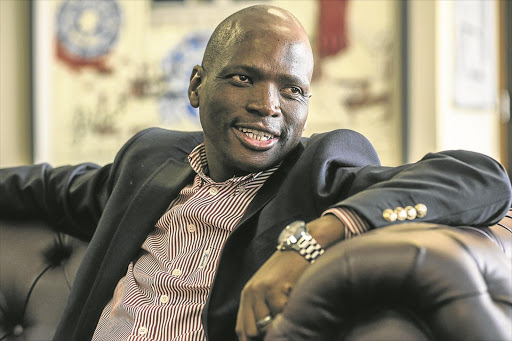 The South African Broadcasting Corporation (SABC) will be paying artists a bit more for playing their music on radio.

SABC encourages artists who do not belong to these societies to register with collecting societies to equally benefit as their music is also played on SABC radio.

“This move is meant to stimulate the music industry, through creating jobs and unearthing new talent. The SABC also wants to restore the dignity of creatives to move away from a situation of creatives in the music industry dying as paupers. The SABC will set a budget to honour SA music legends such as Babsy Mlangeni, Steve Kekana and Letta Mbuli and those that have passed on amongst others for their contribution to the industry. This once- off recognition payment will be in July,” said SABC’s Chief Operations Officer, Mr. Hlaudi Motsoeneng.

The SABC has a clear strategy to invest in local industry development as a consequence of the recently amended Editorial policy.

Arthur Mafokate, representing SAMRO stated “We are very excited and looking forward to artists’ lives changing. We have waited for 30 years for this and we would like to thank the SABC team led by the COO, Mr. Hlaudi Motsoeneng.”

This comes after a week after the state broadcaster decided to introduce a 90% local music quota on all its 18 radio stations.