Ntokozo Qwabe stands by his statement, refuses to speak to 'white media' 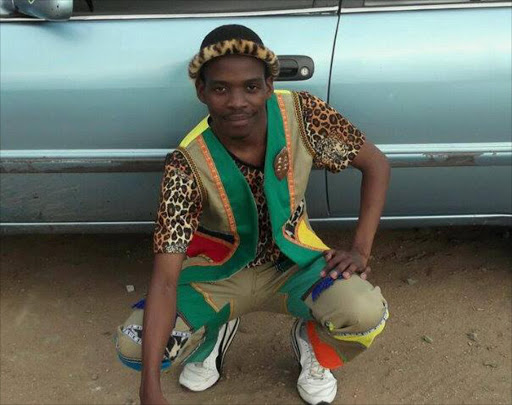 Rhodes Must Fall movement activist and Oxford University student Ntokozo Qwabe has responded to the growing controversy surrounding a post he made on social media last week.

Qwabe and his friend reduced a restaurant waitress to tears when they refused to give her a tip citing they would only do so when white people give land back to black people.

This led to a lot negative backlash which has even seen people petitioning for Oxford to revoke his scholarship. Over 27 000 people have signed the online petition.

On the other hand, sympathisers have raised over R130 000 for the said waitress as a direct response to Qwabe's actions.

He said that he has noted that "white" people have indicated their intention to lodge a hate speech complaint with the Human Rights Commission which he is ready for and will represent himself as he has studied law.

‘We will give tip when you return the land’, white waitress told

According to Qwabe, he will have "lots of fun" representing himself before the Human Rights Commission where he will be explaining why "asking for land stolen from my ancestors isn't hate speech".

He said he has also noted that "white" people have started a petition to have Oxford revoke his scholarship and expel him from the university.

Qwabe has also responded to the African National Congress' statement that his behaviour is borderline criminal behaviour and foolish.

He said that people should note that "demanding our land back is now a criminal offence under the ANC government. WOW!".

On the question of responding to the media, Qwabe said that he will only engage the "white media when we have the land back".