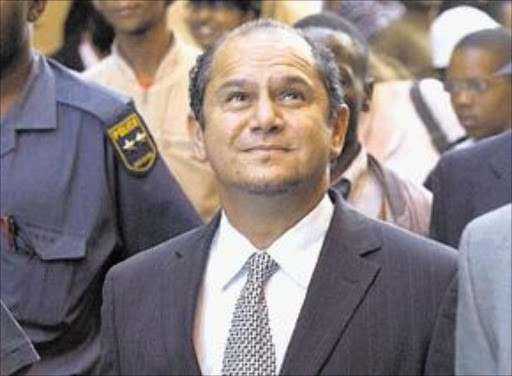 Cape Town mayor Patricia de Lille said Friday’s High Court ruling proved that the Arms Procurement Commission was “nothing but an instrument” used by the African National Congress to investigate itself.

The commission of inquiry‚ headed by Judge Willie Seriti‚ which sat over four years at a cost of R113 million‚ last week said there was no evidence of bribery or corruption in South Africa’s controversial arms deal of 1999.

“Following today’s judgment by Judge Aubrey Ledwaba in the spy tapes matter‚ we can once again celebrate the independence of our judiciary‚” said De Lille.

“The judiciary has proven time and time again that where there are wrongdoings or excesses that they will act.

“The De Lille Dossier‚ which I tabled in Parliament‚ led to two convictions of Schabir Shaik and Tony Yengeni‚ and these very charges being laid against President Zuma.

“Today’s judgment further vindicates the fact that the Seriti Commission was nothing but an instrument used by the ANC to investigate itself and to find the ANC not guilty.

“His comrade in arms‚ Schabir Shaik‚ who has already been found guilty‚ must find solace in the fact that charges have been reinstated against President Zuma and Zuma must face an open court of law‚” she said.

President Zuma‚ she said‚ had to accept that he was not above the law.