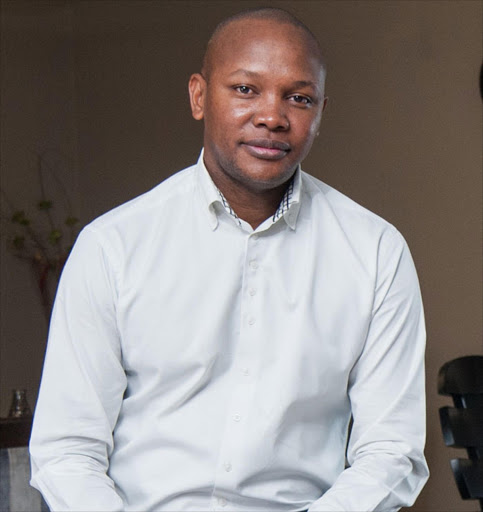 Former Vodacom employee Nkosana Makate has won his claim against cellphone giant Vodacom for coming up with the idea for the “please call me” service.

Makate‚ who claimed he invented the idea and took it to his bosses at Vodacom‚ demanded payment from the company and the Constitutional Court on Tuesday agreed that Vodacom owes Makate.

Makate took Vodacom to the Constitutional Court last year claiming millions of rands from the company for his contribution in developing the popular “Please Call Me” idea.

Makate had to convince the court that Vodacom’s then director of product development Philip Geissler had ostensible or apparent authority to enter into an agreement with him on behalf of the company. He claimed that the “Please Call Me” service was based on his idea‚ and he is entitled to payment in accordance with an oral agreement he concluded with Geissler in November 2000.

The service‚ introduced by Vodacom in February 2001‚ allows prepaid cellphone users to send a message for free to other users asking to be called back.

In 2014‚ the high court in Johannesburg dismissed Makate’s demand for payment.

It found that although Makate had‚ on a balance of probabilities‚ entered into an agreement with Geissler‚ he could not prove to the court that the agreement was binding to Vodacom.

The court also found that the claim had prescribed.

In terms of the Prescription Act‚ a claim is said to have prescribed or to have been extinguished after a period of three years from the date on which it arose if not claimed.