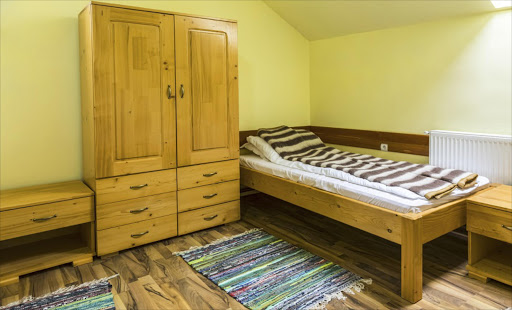 Student leaders at the historical Fort Hare University are allegedly renting out rooms in the institution's residences.

DA Student Organisation (Daso) leader and MP Yusuf Cassim claimed that leaders of the ANC-aligned SA Students Congress (Sasco) and its youth league at the university were selling rooms in residence to students who did not apply for space and were not paying the university for the rooms.

He said the leaders were running the scam with a residence manager.

Cassim told Sowetan yesterday that Dasoopened a case of fraud at the Alice police station against those implicated.

He said they had proof of a bank statement from a student who had paid R1250 in the alleged scam, which they handed to the police.

University spokeswoman Zintle Filtane said the vice-chancellor, Dr Mvuyo Tom has instructed management to look into the matter and for Daso to submit evidence to the institution.

Police spokesman Lieutenant Khaya Tonjeni confirmed a case was opened by Cassim yesterday about the sale of rooms in the university's residences.

He said the allegation was being investigated.

Sasco president Thabo Moloja said the organisation would win the election because "Daso's lies were exposed". Sasco lost the election to Daso last year, a result that shocked many .

"Students are gatvol, students are not happy and they can't take the lies anymore.

"We're confident of a victory especially because we started working on winning back Fort Hare after we lost. We've invested energy and resources so there is no way we are not going to win these elections," Moloja said.

Sasco accused Daso of failing to deliver on the promises it had made to students when it won the election last year.

The organisation claimed Daso had not delivered on a R10000 meal and R4000 transport allowance it promised .

Cassim said his organisation was not worried about the Sasco's "bizarre" claims that it had not delivered on its promises.

The EFF Student Command (EFFSC) has also joined the race after its branch was recognised by the university three weeks ago.

EFFSC president Mpho Morolong said they were happy to have a functioning branch at the university that could lead the SRC.