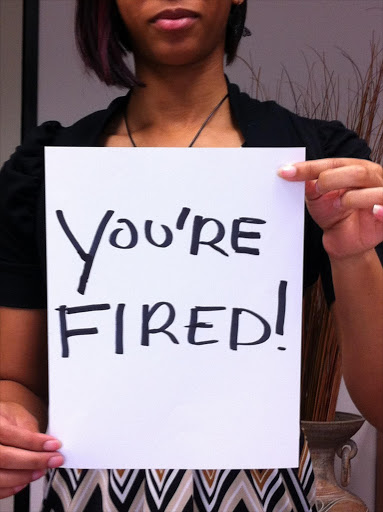 Four officials of the Gauteng health department have been dismissed after being found guilty of various transgressions at provincial hospitals‚ including theft‚ the submission of fraudulent qualifications and repeated absenteeism.

One of them‚ a staff nurse was charged with theft of hospital linen at the Chris Hani Baragwanath Academic Hospital while another official from Steve Biko Academic Hospital was found guilty of stealing money from the wallet of someone visiting a patient in the ward she was working in‚ the department said.

A housekeeper at Tembisa Tertiary Hospital was dismissed after submitting a fraudulent matric certificate while applying for a higher position at the hospital in 2014.

At Bheki Mlangeni District Hospital a pharmacy assistant was dismissed for being absent from work without valid reason and authorisation in 2014 and 2015. During his absence‚ the official compromised service delivery in the pharmacy.

“With this decision we want to send a strong message to all our employees to remain honest and accountable for their actions. We view these offences in a serious light and will deal with anyone who displays any form of professional misconduct.”

The Democratic Alliance’s spokesman for health in the province‚ Jack Bloom‚ welcomed the dismissals.

However‚ he said they were junior staff and that he was concerned that senior staff seemed to get away with warnings instead of being fired for more serious transgressions.

“For instance‚ four senior officials at the Medical Depot in Auckland Park got final warnings for serious procurement irregularities.

“I think they got off lightly compared to the latest firings.

“The Department needs to be consistent in its disciplinary sanctions and not give the impression that little fish are treated more harshly than big fish‚” Bloom said.