Quarter of workers are depressed‚ plea for understanding at work 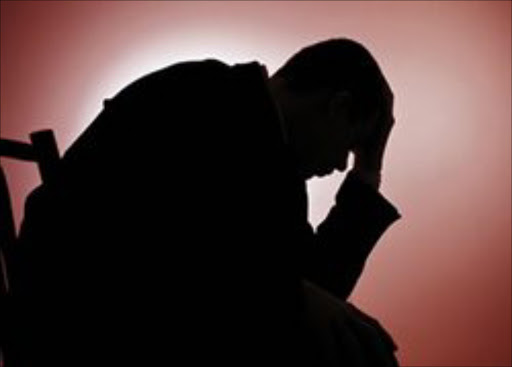 One in four working South Africans suffers from depression. This is according to specialist psychiatrist Shaheen Kader‚ who says the latest studies show how high the burden is.

“This has a massive impact on our workforce‚” he said at a summit in Cape Town on Tuesday.

“This means that 25% of South Africans have difficulty concentrating at work‚ and are indecisive and forgetful.”

Of those‚ half have taken time off due to symptoms – and on average they are absent for 18 days a year.

“This means the economy is affected firstly by the fact that one in four in the workplace is not functioning at their best cognitively‚ while absenteeism is also affecting the economy.”

Sally Durant (not her real name) works as an administrator in an academic department at a local university.

She says: “Last year‚ without knowing it was depression‚ I just found it so hard to be at work all day and do what was expected of me. Then it was made worse because I began avoiding people I was meant to interact with in my role.”

It was only when her boss confronted her about her sliding worth ethic that they worked out she needed professional help.

“Luckily she understood. Imagine if I’d had a boss who didn’t try get to get to the bottom of how I was being at work. I might have lost my job and believe me‚ that would have made my depression a thousand times worse.”

Kader says that the symptoms are “not limited to the obvious ones” and that our country’s “political history and multicultural nature had made us believe we are resilient but by hiding it‚ the social stigma gets worse”.

Marion Scher‚ a health communications specialist‚ said: “People are often too frightened to go to their bosses and colleagues. I know of a situation where someone refused to take their medical certificate to the HR department because it was from a psychiatrist. A second one then had to be sought from a general practitioner.”