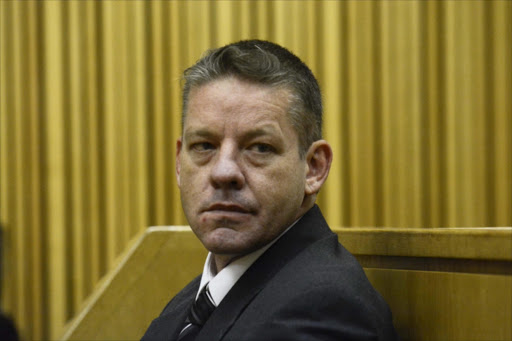 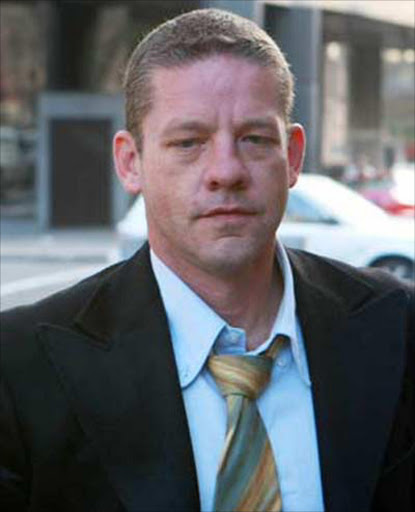 The Panama Papers – which purport to show how world leaders and companies hid funds away in banks and shadow companies – have uncovered how a law firm abroad was used to protect people involved in one of South Africa’s biggest white collar fraud scandals.

The documents‚ held by the Panama-based law firm Mossack Fonseca‚ were shared with the International Consortium of Investigative Journalists who passed them to 107 media organisations in 78 countries.

Mossack Fonseca’s leaked documents show that at least two of the men involved in the Fidentia fraud used the Panama-based law firm to create offshore companies.

Mossack Fonseca was willing to help one of the fraudsters protect his money even after authorities publicly linked him to the scandal‚ the consortium states — under a section titled‚ “Secrets and victims”.

More than 60‚000 people‚ including widows and orphans of mineworkers who were beneficiaries of a Fidentia-controlled trust‚ were affected. Many were left bereft. Equally‚ the Transport Education and Training Authority lost the ability to fund its training programmes.

In December 2014‚ the former CEO of Fidentia‚ J Arthur Brown‚ was jailed by the Supreme Court of Appeal‚ which overturn the original sentence. A R150‚000 fine was replaced by two 15-year jail terms.

The appeal court’s judgment stated that Brown “procured large amounts of capital from clients for investment by fraudulently representing that he would safeguard those amounts and obtain favourable returns‚ when‚ in fact‚ the money was thereafter invested recklessly or misappropriated for the benefit of Brown‚ his associates and/or corporate entities in which he held an interest.”

The International Consortium of Investigative Journalists report highlighted the impact of the nefarious crime.

“Nick Kgopa’s father died when Nick was 14. His father’s workmates at a gold mine in northern South Africa said Nick’s dad had been killed by chemical exposure.

“Nick and his mother and his younger brother‚ who is deaf‚ survived thanks to monthly checks from a fund for widows and orphans of mineworkers.

“One day the payments stopped.

“His family was one of many that lost out because of a $60 million investment fraud pulled off by South African businessmen. Prosecutors alleged that a group of individuals connected to an asset management company‚ Fidentia‚ had schemed to loot millions from investment funds — including the mineworkers’ death benefits pool that was supporting some 46‚000 widows and orphans.”

Mossack Fonseca’s records on the Fidentia case show that one of the men later jailed in South Africa for his role in the fraud‚ Graham Maddock‚ paid Mossack Fonseca $59‚000 in 2005 and 2006 to create two sets of offshore companies‚ including one called Fidentia North America. The law firm’s records say it gave him “the VIP service.”

Mossack Fonseca also created offshore structures for Steven Goodwin‚ a man that prosecutors later claimed had played an “instrumental role” within the Fidentia swindle. As the scandal broke in 2007‚ Goodwin flew to Australia‚ then to the US‚ where a Mossack Fonseca lawyer met with him at a luxury hotel in Manhattan to discuss his offshore holdings‚ the firm’s internal records show.

The firm official later wrote that he and Goodwin “spoke deeply” about the Fidentia scandal and that he had “convinced Goodwin to better protect” his offshore company’s assets by passing them to a third party.

In his memo‚ the firm official told colleagues that Goodwin wasn’t involved in the scandal “in any way whatsoever” — he was just “a victim of the circumstances.”

In April 2008‚ the FBI arrested Goodwin in Los Angeles and sent him back to South Africa‚ where he pleaded guilty to fraud and money laundering. He was sentenced to 10 years in prison.

“A month after Goodwin’s sentencing‚ an employee at Mossack Fonseca suggested a plan for frustrating South African prosecutors who were expected to start digging into assets linked to Goodwin’s offshore company‚ Hamlyn Property LLP‚ which had been set up to buy real estate in South Africa‚” the consortium said.

“The employee proposed having an accountant ‘prepare’ audits for 2006 and 2007 ‘to try to prevent the prosecutor from taking actions against the entities behind Hamlyn’. He set off ‘prepare’ in quote marks in his email.”

It’s unclear whether the proposal was adopted.

Mossack Fonseca did not answer questions from ICIJ about its relationship with Goodwin‚ the consortium said.

A representative for Goodwin told ICIJ that Goodwin “had nothing whatsoever” to do Fidentia’s collapse “or anything directly or indirectly to do with the 46‚000 widows and orphans”.