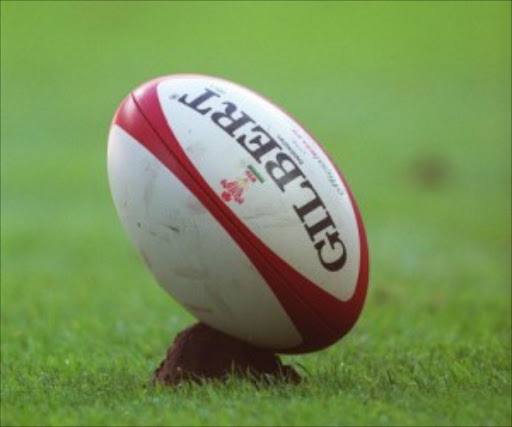 A moment’s silence was observed on Saturday at the Kearsney rugby festival for a 16-year-old Durban schoolboy who died after emergency open heart surgery on Friday night.

Blake Kerdachi‚ a Grade 11 pupil at Thomas More College in Kloof outside Durban‚ died following complications after surgery at the Arwyp Medical Centre in Kempton Park‚ near the OR Tambo Airport in Johannesburg. Kerdachi was returning home after a school rugby and netball tour to Hong Kong.

The school’s executive principal‚ Shane Cuthbertson‚ said Kerdachi who had flu symptoms at the end of the tour‚ collapsed on the flight home via Dubai.

“He was admitted to a private hospital near OR Tambo International Airport and on Friday afternoon he underwent surgery in an attempt to restore blood flow to the heart muscle. Unfortunately this did not succeed and he passed away. This is a great tragedy and our thoughts and prayers are with the Kerdachi family.

“Initially there was suspicion that Blake had contracted bird flu. We have received written confirmation and a lab report indicating that Blake had a common flu. His death has been put down to heart complications‚” said Cuthbertson.

Kerdachi‚ who played flyhalf‚ was among a group of 36 children who travelled to Hong Kong for 12 days to play rugby and netball. A few of the children became ill towards the end of the stay‚ with some needing medical treatment.

Cuthbertson described Kerdachi as highly respected and unassuming‚ considering his level of talent.

“He was soft spoken‚ modest and popular for that. He was a successful sportsman and a diligent academic. He was very well rounded and committed to everything we did at school‚” said Cuthbertson.

He said his family were still in Johannesburg and arrangements for the funeral had not been finalised.