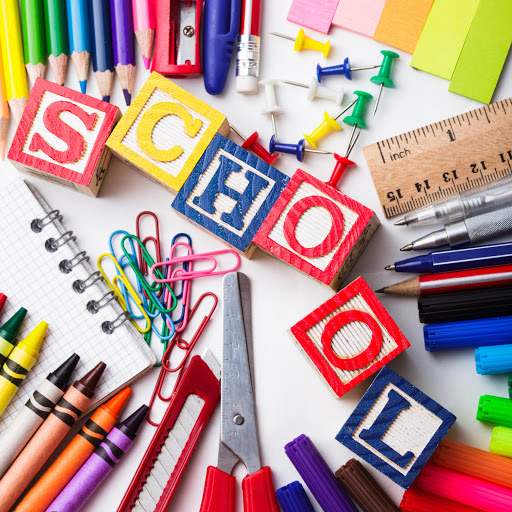 Inadequately trained teachers are the reason Grade R pupils are not ready to start school.

This was shown by research done by an academic from North-West University.

The academic assessed a group of Grade R pupils from primary schools in Gauteng on how ready they were for Grade 1 .

The research document, titled The school readiness performance of a group of Grade R learners in primary schools in the Gauteng province, was published early this month in the South African Journal for Childhood Education.

The research was done at five primary schools in the province from quantile one (no-fee paying schools) up to quantile five (wealthy schools), and 114 pupils participated.

According to the study, the Gauteng department of education approached the university to do research after picking up that most Grade R pupils in the province were not ready for primary school.

The pupils were assessed using the Susan le Roux Test for School Readiness. The test looks, among other things, at whether a pupil can count, draw a person and has visual memory.

The research noted that the Le Roux Test was "trustworthy" as a test that was widely used in Grade R classes as a baseline assessment and in Grade 1 to assess the levels of schools and learning readiness of pupils.

If pupils achieved an average mark of less than 49 out of a maximum of 75, it's an indication that the pupil was not yet ready for school.

"The investigation confirmed the fears of Gauteng school officials. According to the data . not one of the five groups of Grade R learners from different quantiles included in the sample scored at the desired level of 63% or more.

"This means that not one of the five groups could be deemed school ready as a group. However, individual learners did indeed score 63% or more, indicating that they were school ready, even if their group was not," reads the research.

The figures showed that pupils at no-fee schools achieved 49 and those from wealthy schools scored 51.

The research found that Grade R teachers at the schools were not adequately trained while others did not have any form of training.

Even though some had a teaching diploma, it was not in pre-primary education.

"The common factor shared by all the schools is the low level of training possessed by their teachers. Training level may therefore arguably be regarded as key to the attainment of school and learning readiness by Grade R learners ...

"The poor levels of training of the Grade R teachers in the study mean that their learners are marginalised from effective Grade R education, which appears to be the main reasons why the learners fail to reach learning and school readiness outcomes," reads the research.