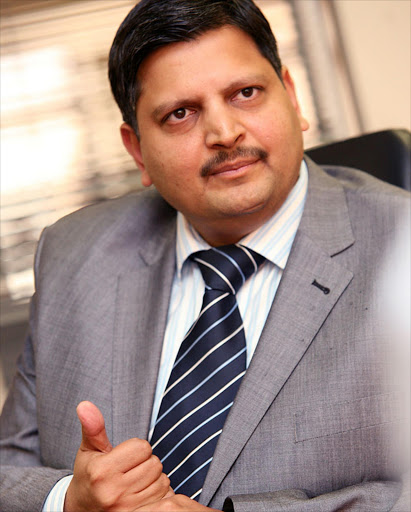 According to eNCA home affairs spokesperson Mayihlome Tshwete said that the department has never issued an official passport to any members of the Gupta family.

Apleni explained that issuing diplomatic passports was handled by the international relations and co-operation department (Dirco) and home affairs role is only to print once approved by Dirco.

The Gupta family’s alleged “state capture” will be investigated by Public Protector Thuli Madonsela following an official complaint by the Democratic Alliance.