Hogan: I was put under pressure to meet Gupta-linked company 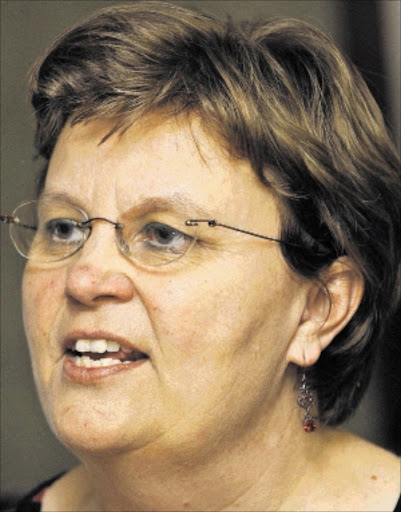 Former public enterprises minister‚ Barbara Hogan‚ has become the latest senior ANC official to tell how she experienced pressure to favour the Guptas.

Speaking to John Robbie on Radio 702 on Tuesday morning‚ she said: “I cannot tell you how much pressure I was put under to meet with Jet Airways.”

Jet Airways is a Gupta linked company. It was the airline which landed the Gupta’s wedding guests at Waterkloof airport causing a massive controversy.

She described the decision by Mcebisi Jonas to reveal how the Guptas had offered him the finance ministry as ‘courageous’.

“I was always aware while I was minister that there were forces behind my back‚” she said.

“We have not understood as the ANC‚ properly‚ what are the boundaries between government and politics.”

There needed to be firm boundaries between ‘undue influence and empowerment“.

The ANC NEC should make policy on how ANC leaders conduct their relationship with business‚ she said.