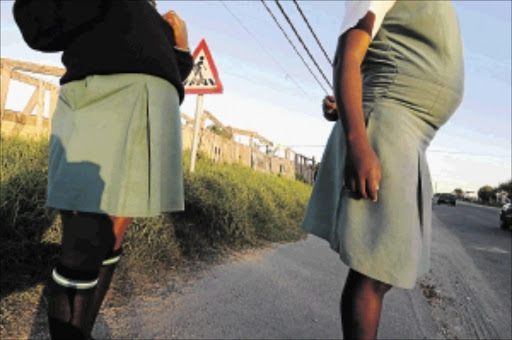 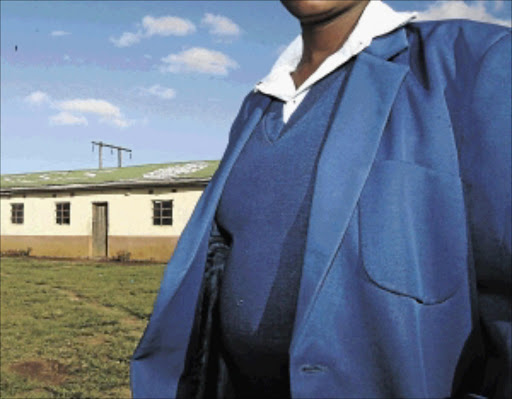 Healthcare workers and teachers shame and don't give support to pregnant teenagers, causing a low self-esteem in young pregnant girls.

A strong-minded teenage mother, Welma Mukuba, who is now 21, told Sowetan of her struggles when she was a teenage mother in her matric year.

Mukuba, from Soweto, fell pregnant when she was in Grade 11. When she was eight months pregnant she went to a clinic for the first time and described the healthcare workers as "the worst for teenage mothers".

"You are at your lowest when you go to them and you need support. You don't need to feel like you're trash," she said.

She said that teachers in schools need to be educated on teenage pregnancy, as their victim-blaming behaviour leads to many teenage mothers dropping out of school.

"I was strong and didn't listen to them. It was my matric year and I had to finish school to get an education. Other girls listened to teachers and dropped out. They (teachers) treated us like dirt, and this does lead to a lot of drop-outs," she said.

Mukuba was part of the Mmoho campaign, the revitalised national campaign launched in Johannesburg yesterday in a bid to drive discussion around young adolescent sexual and reproductive rights.

According to Youth Risk Behaviour Surveys undertaken in 2002, 2008 and 2011, the number of teenage mothers under the age of 13 had fluctuated, whereas multiple sex partners in all participants increased steadily to stand at 34.9% in 2011.

Director of women's health and genetics directorate of the national Department of Health, Mokgalagadi Makua, said last year alone 72000 girls under the age of 18 delivered babies.

She also emphasised that family planning and contraception usage was for both teenage boys and girls.

Reddy reiterated Makua and stated that both genders needed to be aware of the child-birth problems and social problems faced by young teenage mothers. "Boys are implicated in this as well - girls are not impregnated through the air," she said.