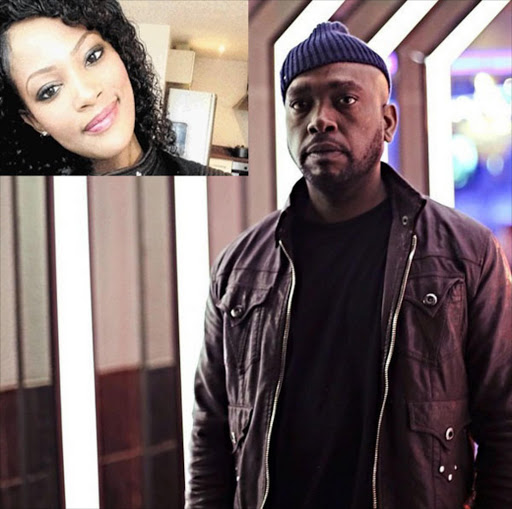 On March 9 2015 South Africans woke up to the shocking news of Nkululeko 'Flabba' Habedi's death.

Habedi 37‚ died of a stab wound to the chest at his home in Alexandra‚ Johannesburg‚ in the early hours of the morning.

'We never expected the fight to escalate to this': Flabba's friend

A memorial service was held at the Bassline, in Newtown on the 11th of March in 2015. Flabba was described as a person who called a spade a spade and was strictly and 100 percent 'hood'.

Big send-off for Flabba - 'He loved to joke, swore a lot'

The rapper's girlfriend Sindisiwe Manqele was arrested and charged with his murder. Manqele claimed she killed hip-hop star Nkululeko "Flabba" Habedi in self-defence.

Manqele: Flabba and I were close

She said they had been dating since 2006. She said after she and Habedi made up‚ they went on holiday together.

Asked to describe her relationship with Habedi‚ she said: “We were in a close relationship. We were on good terms.”

'I did not want to kill Flabba'

Asked if she intentionally killed Habedi‚ she said: “I did not want to kill him. I wanted to get away from him.

“I didn’t want him to be in that position (lifeless on the floor).”

Judge Solly Sithole has completed his judgment at the Randburg Magistrate’s Court and found Sindisiwe  Manqele,26, guilty of the murder of rapper Nkululeko “Flabba” Habedi.

On 9 March 2015 the sentencing procedures of Sindiswe Manqele kicked off.

Clinical psychologist Teboho Seipati Monyamane testified during sentencing proceedings for Manqele. Monyamane told the court that Manqele was demotivated and had a generalised sense of fear following her lover's death. She had lost her appetitite, struggled to sleep, showed signs of anxiety, and had shortness of breath. She also said that spending time behind bars would prove difficult for Manqele.

Habedi’s younger brother‚ Tshepang‚ told the court that the family was finding it difficult to come to terms with his death. “My mother is trying to be strong. She is not. Lesego was crying today. She was crying yesterday. Nkululeko could bring the family together‚ even distant cousins. Now that he is gone‚ we are not that close,” he said.