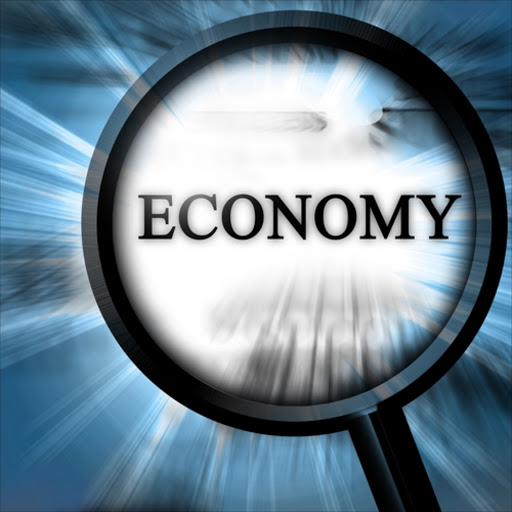 The compilers of RiskMap 2016 do not believe the “many positive indicators” of the latest national budget “will reduce the risk of credit rating downgrades”.

Control Risk’s George Nicholls said on Monday: “The lack of details around specific cost-cutting mechanisms and populist pressures against significant restructuring of state-owned enterprises means that the downgrade risk will persist.”

“Battles between the courts and government in 2015 have proven the ability of the judiciary to resist political pressure and uphold the constitution and rule of law.”

According to RiskMap 2016‚ the upcoming local government elections will see 2015’s uptick in “large-scale marches and demonstrations in response to specific political issues” continuing and increasing.

It also predicted that “trade unions are likely to respond to higher inflation by becoming more inflexible in demands for wage increases”.

“Political constraints will prevent any rapid and substantial improvement and as a result‚ South Africa’s economy and overall levels of sovereign risk will remain vulnerable.”