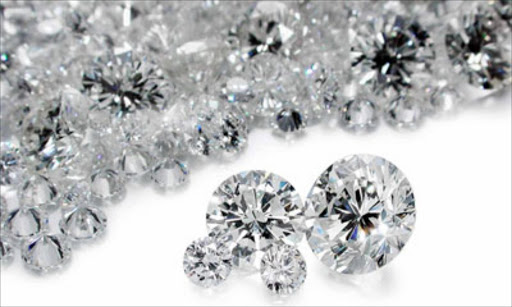 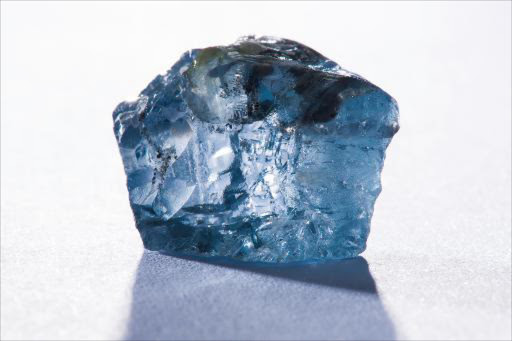 In an astonishing confession, Zimbabwean President Robert Mugabe has revealed that diamonds worth more than $15 billion have been looted in the eastern mining area of Marange.

Mines and Mining Development minister Walter Chidhakwa had previously stated that the amount which reached the public purse was $600 million.

In frank remarks that have stunned Zimbabweans, Mugabe also revealed that the country had failed to learn from neighbouring Botswana, Namibia, and Angola on how to manage its diamond sector.

He spoke glowingly of Botswana President Ian Khama and said that he had fared much better than Zimbabwe in ensuring that Botswana’s diamond income contributed to socio-economic development.

Mugabe has a testy relationship with Khama, who accused the Zimbabwean strongman of violating human rights and rigging elections.

Such praise from Mugabe is rare.

“We have not received much from the diamond industry at all. I don’t think we have exceeded $2 billion, yet we think more than $15 billion has been earned,” Mugabe said.

Last year, Mugabe’s government sent a team of technocrats to Botswana to learn about international best practice on diamond mining, but analysts said the move came too late.

Diamonds have been mined in eastern Zimbabwe since 2006. In 2011, government officials announced that the country had vast gemstone deposits which would account for 25 percent of the world’s rough-diamond supply.

In 2013, the state-owned Zimbabwe Mining Development Corporation (ZMDC) projected that the Marange diamond fields would produce 16,9 million carats, making the project “the single largest in the world in terms of carats produced annually.”

The country stood to earn upwards of US$2 billion per year, government officials claimed, yet in 2012, the then Finance Minister Tendai Biti complained that only a measly US$19 million actually reached the state treasury.

“The state will now own all the diamonds to cut and polish,” he added.

When asked whether the eviction of the Chinese companies was straining bilateral relations with Beijing, Mugabe said he foresaw no problem.

“I don’t think it has affected our relations at all,” Mugabe said. He added that China has many firms operating in Zimbabwe, therefore relations could not be defined by one or two firms being evicted.

One of the evicted firms, Anjin Investments — a joint venture between the government-run Zimbabwe Mining Development Corporation (ZMDC) and China’s Anhui Foreign Economic Construction Group — boasted in 2011 that it had become the largest producer of rough diamonds on the planet.

Four years down the line, Anjin’s real production statistics are shrouded in secrecy.

Zimbabwe’s Auditor-General Margaret Chiri reported last year that all the diamond companies were now bankrupt – a revelation which jolted the government into taking action.

The eviction of the diamond companies came a month after the Governor of the Reserve Bank of Zimbabwe John Mangudya complained about the non-transparent operations of the firms.

Mangudya, lamenting the difficulties faced by the government in funding this year’s $4 billion national budget, said the authorities did not know what the gem production volumes were, or what was being exported.

Chidhakwa said the government has now formed the Zimbabwe Diamond Consolidated Company to exclusively mine the Marange area.