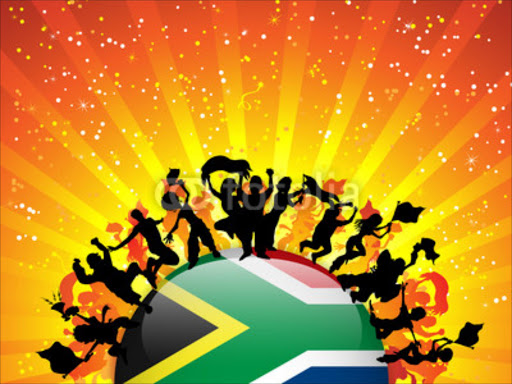 A group referring to itself as concerned South Africans says it is deeply disturbed by the increasingly strained relationship among South African communities and the escalation of racist incidents‚ including recent protests at universities.

“We unequivocally reject racism from any quarter and warn that any exploitation of racism for political purposes is extremely dangerous. We call on all South Africans from all our communities to treat one another with respect for their human dignity‚ tolerance for differences and consideration for their concerns‚ interests and aspirations‚” the group said in a statement following the meeting.

It added: “We are worried about the consequences of anger and fear and the further escalation of racial tension. In particular‚ our young people are vulnerable. We recognise the real hurt that can be caused by arrogant‚ aggressive‚ thoughtless and insensitive attitudes and we commit ourselves to combating this. At the same time‚ people from all races must be judged by what they as individuals do and say‚ not according to their race.”

The group commended instances where various organisations and communities had formed alliances with universities to combat violence and racism in order to seek stable‚ peaceful and sustainable solutions.

“We shall seek an urgent high-level meeting with government to discuss our deep concerns in a spirit of mutual recognition and respect‚” the statement added.

Organisations that attended the meeting included Afriforum; the Afrikaanse Taalraad;

“Although the DRC decided rather to focus on initiatives they have already embarked on in this regard‚ they did state that they can identify with the media statement.

“Individuals from the initiative are also in discussion with various civil society organisations‚ including the Helen Suzman Foundation‚ to get their agreement‚” the group stated.