My teen secret: I struggled with erectile dysfunction 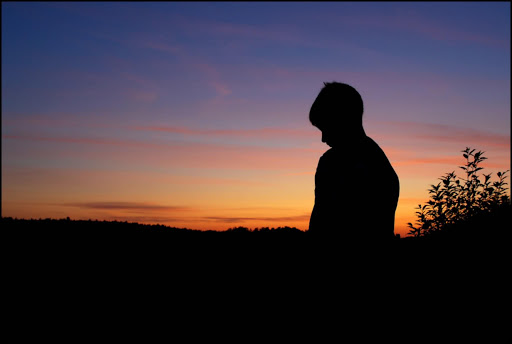 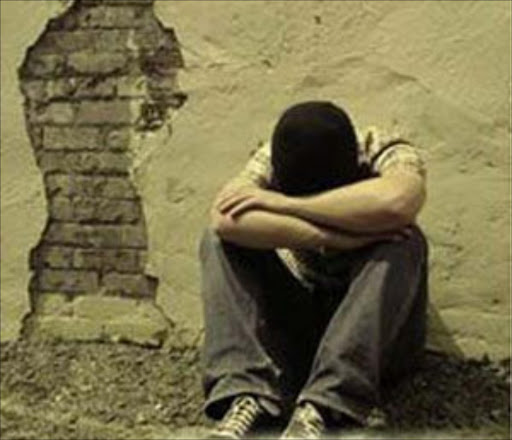 Erectile dysfunction (ED) is not just for older men. While studies show that even younger men battle the condition, most men may not be ready to talk about it.

Vusani Mudau, 34, says he has struggled with erectile dysfunction (ED) since he was a teenager.

“I was doing my grade 12 and I realised that my penis did not function or get hard as it was supposed to,” he said. “I was too ashamed to tell my parents or even my peers. I really feared that they would laugh at me.”

“I kept my ED secret for years, but it got worse when I got to tertiary,” he adds. “My peers used to brag about how they were enjoying their sex lives.

“It used to hurt knowing that I had a problem,” he admits. “Instead of getting help I just chose to distance myself from women,”

Mudau adds that the shame he felt about the issue led him to attempt suicide. A friend’s intervention saved his life. The incident led Mudau to get the counselling he needed to overcome ED and open up about his condition.

Mudau might have felt better knowing he was not alone. Although ED is typically thought of as a condition that affecting older men, a 2014 study conducted among 3,700 Swiss men between the ages of 18 and 25 years, about one-third of men reported a history of premature ejaculation or erectile dysfunction.

Nurse Irene Sithole says a sense of shame among men suffering from ED is common, but she urges young men to open up to healthcare workers. Although ED is most likely to be psychological in younger men, the condition can also be an early sign of conditions like cardiovascular disease or diabetes, Sithole says.

Now a married father of three, Mudau was able to overcome his ED with the help of counselling.

“It took me years of suffering inside to share this problem with other people,” he says. “To my surprise no one laughed at me, but instead they supported me and I finally managed to get the help I needed."

“I then went on to have a good life, get married and have children,” adds Mudau, who encourages other young men with ED to speak to a nurse or doctor openly about their problems.

“Go to your local clinic, or visit a medical professional. Get help. Don’t keep this secret,” he says. “It can lead to isolation… it’s not worth it. There is help for erectile dysfunction, and no one will laugh at you.”– Health-e News.