Gordhan makes the right moves‚ but is it enough? 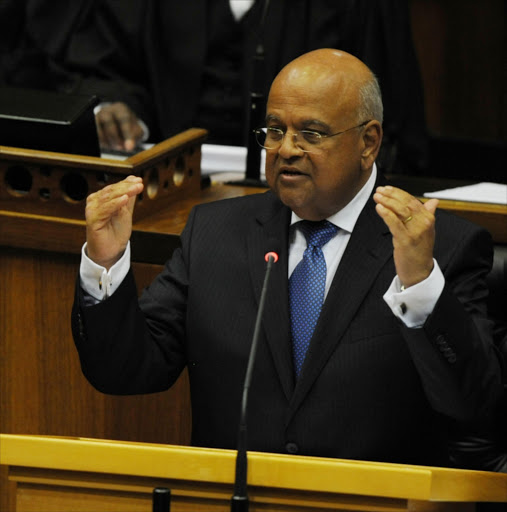 Economist Peter Altard Montalto said on Monday that Finance Minister Pravin Gordhan’s pull-out from a Gupta-sponsored TV show was “undoubtedly rallying sentiment” in South Africa‚ but that it was uncertain whether such moves would avert downgrades by ratings agencies.

“Pravin Gordhan is proving adept at grasping the live wire that is ‘state-capture’ by the so called tenderpreneurs‚” Montalto said in a statement released on Monday.

Releasing his statement ahead of the Budget later this week‚ Montalto‚ emerging markets economist at Nomura Group‚ said Gordhan’s move demonstrated his “‘power’ vs the President in being unfireable in the short term at least ...”.

He questioned moves to still the hands of ratings agencies if these were not accompanied by structural reforms. “The real question is if such moves and the resulting higher sentiment can boost growth enough to avoid sub-investment grade if there are no real accompanying micro-economic structural reforms”.

Regarding the Budget‚ he said he expected “a highly conservative fiscal stance but with little wider reform”‚ “a mixture of tax increases and expenditure cuts to offset higher spending on education and debt service costs‚ as well as the marked impact of lower growth on revenues”.

“We think the National Treasury has little choice but to downgrade growth forecasts significantly for the Budget to look credible.”

“We think major set-piece expenditure cuts are unlikely‚ with a large number of smaller cuts and unspecified cuts pushed down to line ministries and provinces more likely.”

He stressed that the reactions of the ratings agencies to the Budget would have significant effects on the market. “We think rating agency commentary after the event will be particularly important for the market.”