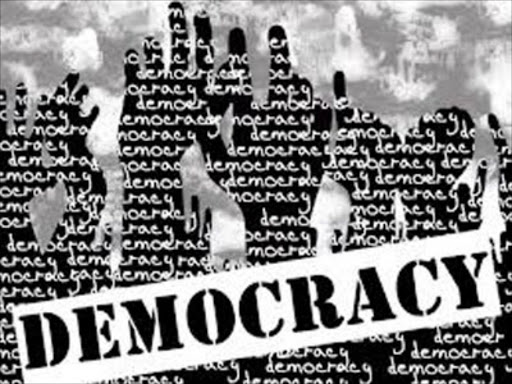 The South African Communist Party (SACP) and trade union federation Cosatu say they will present a proposal to their respective decision-making structures regarding their campaign for transformation of the financial sector and link this to the struggle for a comprehensive social security system.

They pointed out that over 10 million credit active South Africans had impaired records‚ being three months and more in arrears. Unsecured credit in South Africa grew from R40 billion in 2008 to R172 billion in 2014.

Much of this credit‚ they stated‚ was for immediate consumption. An estimated 40% of loans from micro-lenders were to buy food. 65% of consumers of non-mortgage loans earned less than R8‚000 per month‚ they noted.

“With mass retrenchments in the mining sector‚ with rising food prices‚ the household debt crisis will deepen. It is a crisis that is affecting the unemployed‚ the under-employed and casualised‚ unionised workers‚ families supporting students‚ and‚ indeed‚ large swathes of the so-called ‘new black middle class’ whose middle-class status is typically only possible through unsustainable indebtedness.

“This situation is a symptom of a dysfunctional financial sector and of the failure to provide affordable housing and accommodation‚ public transport and public health-care.

“The situation is further aggravated by the predatory behaviour of capital with the collusion of corrupt elements in the courts and police. There is widespread abuse of garnishee orders‚ for instance‚ and of housing evictions‚” the two parties asserted.

They added that the struggle for a transformed‚ people-friendly financial sector and the review of an appropriate approach to provident fund reform were both inextricably linked to the need for a comprehensive social security system that responded to the reality of the situation.

“It is a situation in which mass unemployment is not a temporary phenomenon for many‚ and in which worker retirement funds and different social grants are typically not used only by the individual recipients but are needed to support extended households.

“Everywhere‚ monopoly capital seeks to make its own crisis the crisis of the working class‚ of the urban and rural poor‚ and of a wide array of middle strata. In South Africa the offensive against the organised working class persists as capital and its ideologues seek to respond to falling profits and sluggish growth by dismantling the hard won rights of the trade union movement.

“The bilateral also identified the emergence of a parasitic bourgeoisie that seeks to entrench itself within key sectors of the state and particularly within strategic state-owned corporations as an imminent threat to our democracy‚ our broader movement‚ and indeed to the ability of our democratic state to drive forward an inclusive and sustainable growth path.

Our two formations committed to exposing and fearlessly dealing with those associated with state capture through parasitism in public sector formations and indeed within any of our own movement structures‚” the parties added.