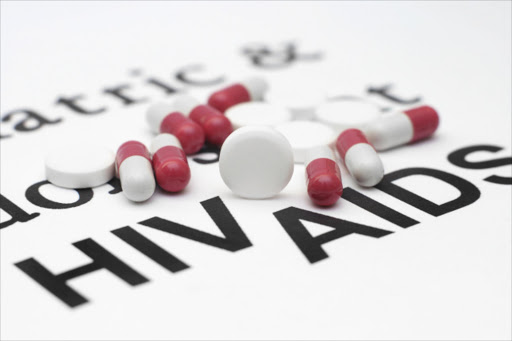 President Jacob Zuma announced that the life expectancy of South Africans has increased by eight years since 2005.

He also announced the establishment of a state-owned pharmaceutical company focused on the local production of anti-retrovirals.

“The HIV policy turnaround in 2009 led to a massive rollout of HIV testing and treatment for 3.2-million people living with the virus‚” Zuma said.

“This has contributed immensely to healthier and longer lives for those infected‚” noted the president‚ giving credit to Deputy President Cyril Ramaphosa for his work on the National Aids Council.

“I am happy to announce that the state-owned pharmaceutical company‚ Ketlaphela‚ has been established. The company will participate in the supply of anti-retroviral drug to the Department of Health from the 2016/17 financial year.

“Our next step is to revive prevention campaigns especially amongst the youth. Minister of Health Aaron Motsoaledi will soon announce a major campaign in this regard‚” said the president.